Hamilton or Verstappen? Here’s the maths 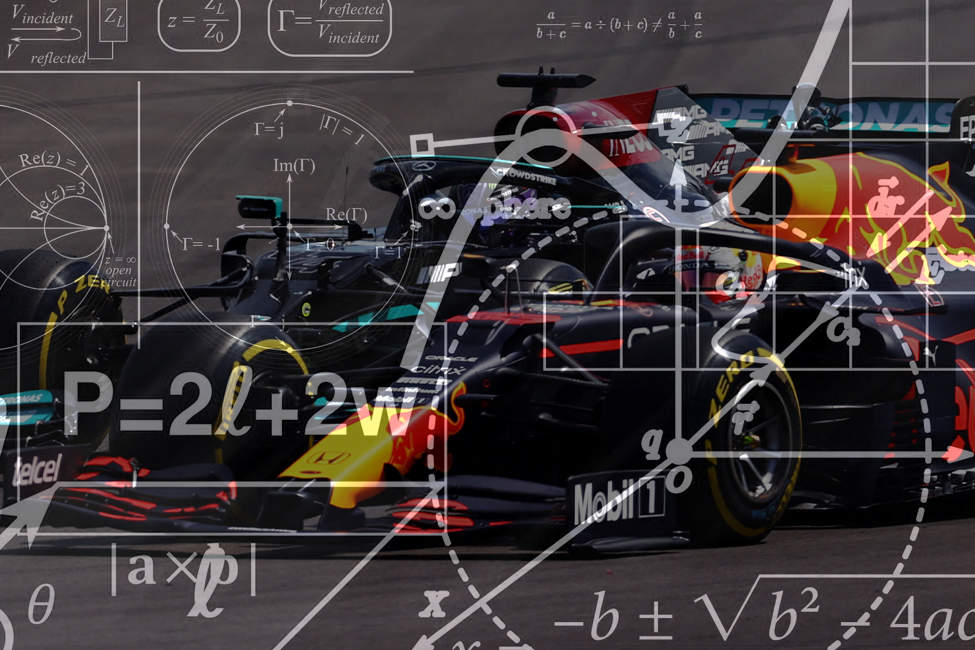 Max Verstappen can secure his first Formula 1 world championship at this weekend’s Saudi Arabian Grand Prix in Jeddah, but Lewis Hamilton will be going all out to prevent that and make the title to the season finale a week later.

While 24-year-old Verstappen is targeting his first F1 title his 36-year-old rival Hamilton is seeking an unprecedented eighth to make him the undisputed most successful driver in the sport’s history, usurping Michael Schumacher’s seven titles.

Heading into Sunday’s race around the streets of Jeddah, Hamilton has won the last two races and starts as favourite to take the title battle down to the wire in Abu Dhabi.

MAX CAN BE CHAMPION IN SAUDI ARABIA IF:

LEWIS WILL TAKE THE LEAD IF:

And so it comes down to the last two races 🏆

Eight points in it – are you picking @Max33Verstappen or @LewisHamilton for the title? 🗳️#F1 #HistoryAwaits pic.twitter.com/2IpGretT9P