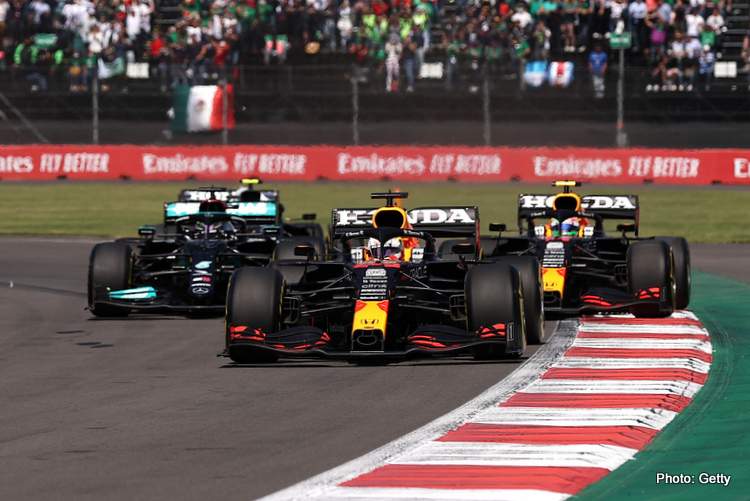 Max Verstappen dominated the 2021 Mexico City Grand Prix in what was a near-perfect race for the Red Bull team while local hero Sergio Perez hunted down the Mercedes of Lewis Hamilton in the final dozen laps to finish, but could not get by.

The race belonged to Verstappen from the moment he launched from third on the grid, got alongside the Mercedes duo as they roared towards that crucial first corner and then went super late on the brakes and hit the apex before his rivals.

Hamilton tucked behind him, but Valtteri Bottas – starting from pole duffed the start – gave Verstappen space as he leaned on his teammate in the 800-metre drag race but his Mercedes was tagged by Daniel Ricciardo’s McLaren which put the #77 car out of the running.

Perez, who erroneously thought he tagged Bottas, tripped up over the grass to avoid contact but recovered to find himself third.

By the time the dust settled on the Turn 1 incident, Bottas and Ricciardo returned to the pits to repair the damage while a safety car was deployed to remove the crashed cars of two rookies Mick Schumacher (Haas) and Yuki Tsunoda (AlphaTauri).

On the restart, Verstappen got a perfect getaway and remained in the lead until the flag waved to end the race, his ninth victory of this season. Victory means the Dutch ace now leads the 2021 F1 championship points standings by 19 points from Hamilton, up from 12 before the race.

Verstappen said afterwards: “The crowd is incredible, having Checo as a teammate coming here to Mexico is amazing.

“The start? It was nice three-wide and it was all about just trying to brake as late as you can. I kept it on the track, came from third to first and that was basically what made my race because I could just focus on myself, and we had incredible pace in the car.

“There’s still a long way to go [in the championship]. It’s of course looking good but also it can turn around very quickly. I’m looking forward to Brazil, I also have very good memories there,” added the Red Bull driver.

The real highlight was to come later, with Perez pitting several laps later than Hamilton meant he closed the gap to the Mercedes, and with ten to go was within DRS but despite numerous attacks, the #44 had it covered despite the performance deficit. Lewis at his best.

He summed up his race in parc ferme afterwards: “Firstly congratulations to Max, their car is far superior this weekend and there was nothing we could really do about it. I gave it absolutely everything and it was a great fight with Sergio at the end, I was able to at least get second.

“It shows how fast their car is when Sergio is that close behind me and able to follow that closely. He did a great job and he was applying that pressure and just kept going… I really enjoyed the race still,” added Lewis.

For Perez, finishing on the podium in his home race blew the roof off the top of whatever was over the Autodromo today, a unique atmosphere and a most enthusiastic reception to the podium finishers to bring an incredible weekend of F1 in Mexico this weekend.

An emotional but delighted Perez became the first Mexican to step on the podium at the historic venue, and said before he climbed up: “It’s an unbelievable day. Of course I wanted more, I wanted to get a one-two for the team but I didn’t have a single chance to get through. I could hear the crowd coming through the stadium section, it was pretty incredible.”

Best of the Rest, by a comfortable margin, but almost anonymous all day was Pierre Gasly who finished a lonely but impressive fourth, beating both the Ferrari drivers in the process.

Sebastian Vettel was seventh for Aston Martin, the German excelling in this type of race as did fellow veterans Kimi Raikkonen (Alfa Romeo) and Fernando Alonso (Alpine) in eighth and ninth respectively.

The final point went to Lando Norris on a day McLaren were well and truly trounced by Ferrari, and damage done to their ambitions of finishing third in the F1 Constructors’ Championship this year.

Final word to Red Bull team boss Christian Horner: “What a big result for us today, for the team, for Max, for Checo. I’m just delighted with that.

“There’s still a long way to go but it was an important win, the start was crucial and Max took the chance, he was left the space and that was the decisive moment. Checo did a great job and it’s good to see him on the podium with him.

“The team have been brilliant, we’ve had a bit of grief with the rear wings but they’ve been great, the stops, the team spirit, they’re doing so well at the minute,” added Horner.

The next round of the championship takes place in Brazil next weekend. 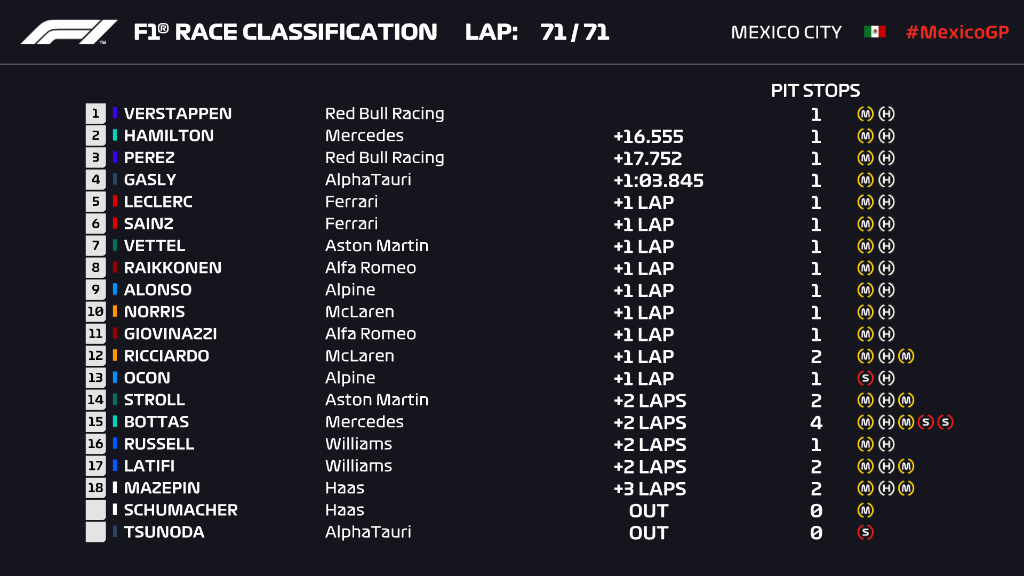 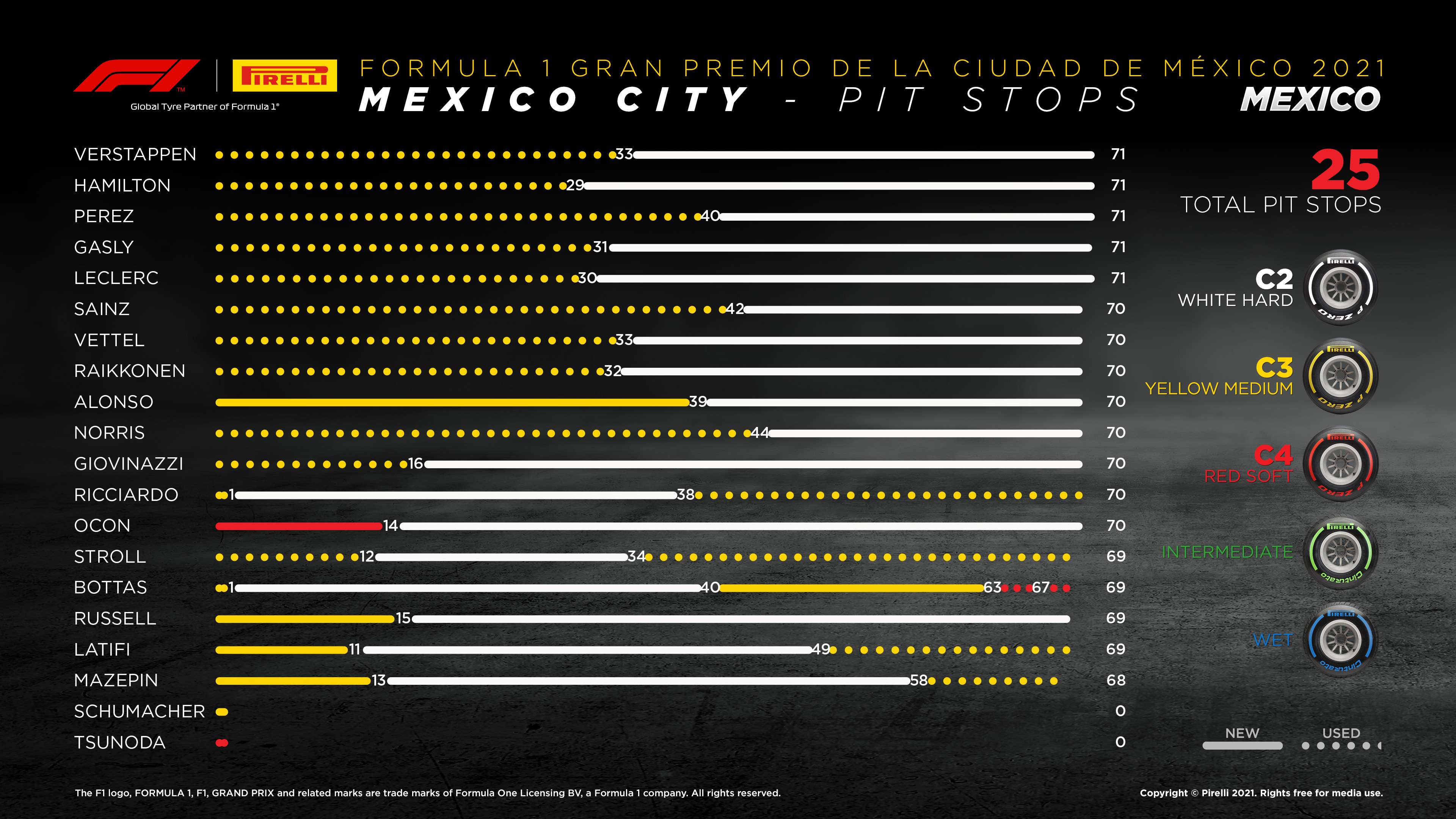 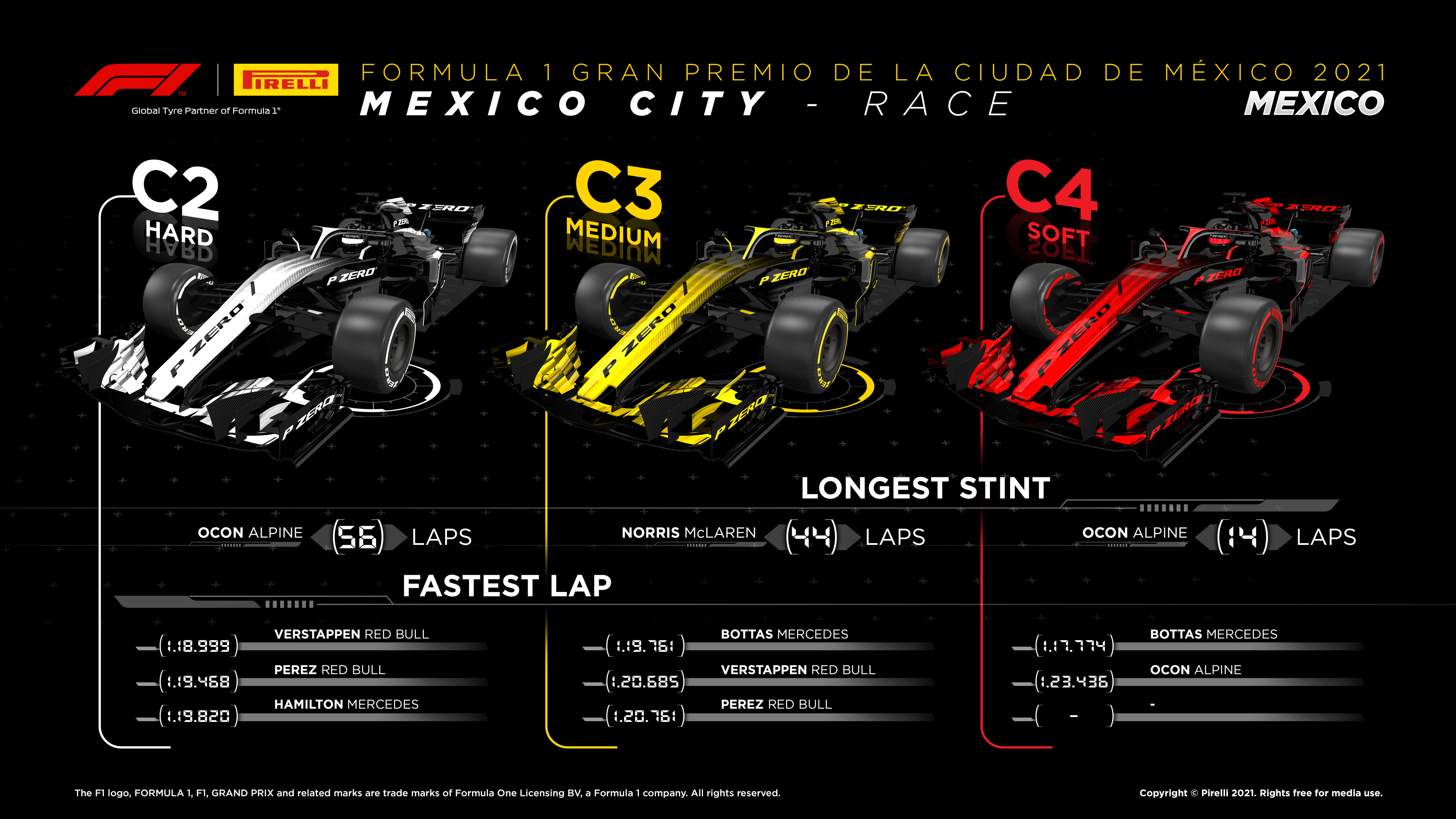