Mexico FP2: Verstappen has the edge 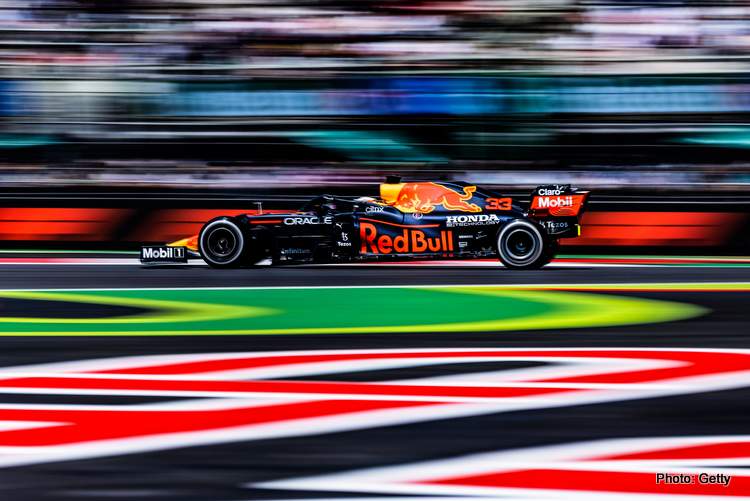 Max Verstappen has the high ground over Lewis Hamilton as their battle for the title resumes for this weekend’s 2021 Mexico City Grand Prix, the Red Bull driver ending FP2 half a second quicker than the Mercedes man.

The Dutch ace did not take long to get going in FP2, topping the timing screens early on where he remained as no one had the firepower to match him, his best effort of 1.17.301s was four-tenths quicker than second-placed Valtteri Bottas, who topped FP1 earlier, was a tenth better than third-placed Hamilton.

Verstappen looked masterful while Hamilton appeared to be struggling relative to his title rival, searching for an optimum setup.

In the other Red Bull, Sergio Perez was fourth quickest, 0.57s shy of his teammate in front of his home crowd who erupted in cheers every lap he passed the grandstands.

The top four times were within six tenths, but only a tenth and a bit between second-placed Bottas to Perez in fourth.

Best of the Rest was Carlos Sainz with a handy Ferrari at the Autodromo Hermanos Rodriguez, albeit a full second down on the top time. The Spaniard was a quarter of a second up on his teammate Charles Leclerc in seventh.

Splitting the Reds was Pierre Gasly, making it three Honda-powered cars in the top six, with rookie Yuki Tsunoda eighth fastest, a couple of tenths shy of the sister car.

Sebastian Vettel was ninth fastest in the Aston Martin, with Lance Stroll set for engine penalties, only good for 17th, over a second down on his teammate.

Rounding out the top ten was Fernando Alonso in the Alpine, 1.4s down on the top time but seven-tenths up on teammate Esteban Ocon in 14th.

Unusually, at this stage of a Grand Prix weekend, both Mclaren’s were out of the top ten with Lando Norris down in 12th, 1.6s slower than Verstappen’s table-topping effort. Daniel Ricciardo was a further half a second down in 15th.

The Woking outfit with some serious overnight work to get their cars at the sharper end; for now, are lagging ominously behind Ferrari which does not auger well for third place in the championship, which they are targeting as are the Reds, who had the upper hand over them on day one in Mexico.

At Williams, it was an early shower for George Russell as he only managed a couple of laps before an engine issue was detected and curtailed his running.

In the end, day one in Mexico belonged to Verstappen who is looking mighty again at a venue that brings out the best in him, also setting himself up as the man to beat tomorrow in qualifying.

Final word to Red Bull team boss Christian Horner: “It was a solid session for us. Both drivers are starting to find a setup that they’re liking, the short runs and long runs look reasonable.

“I think Mercedes have still got a bit in the pocket so I don’t think we’ve seen their full potential but, focusing on ourselves, it was a reasonable day.”

“We’ve found a reasonable balance today but we’ve seen all year there’s been less than a tenth between the cars, and we expect that to be the case tomorrow,” added Horner. 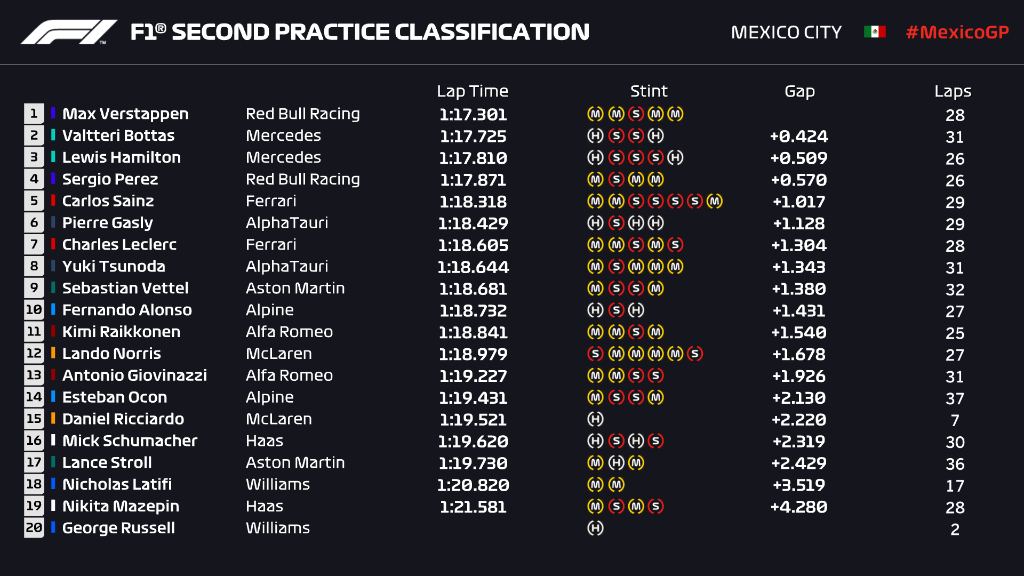 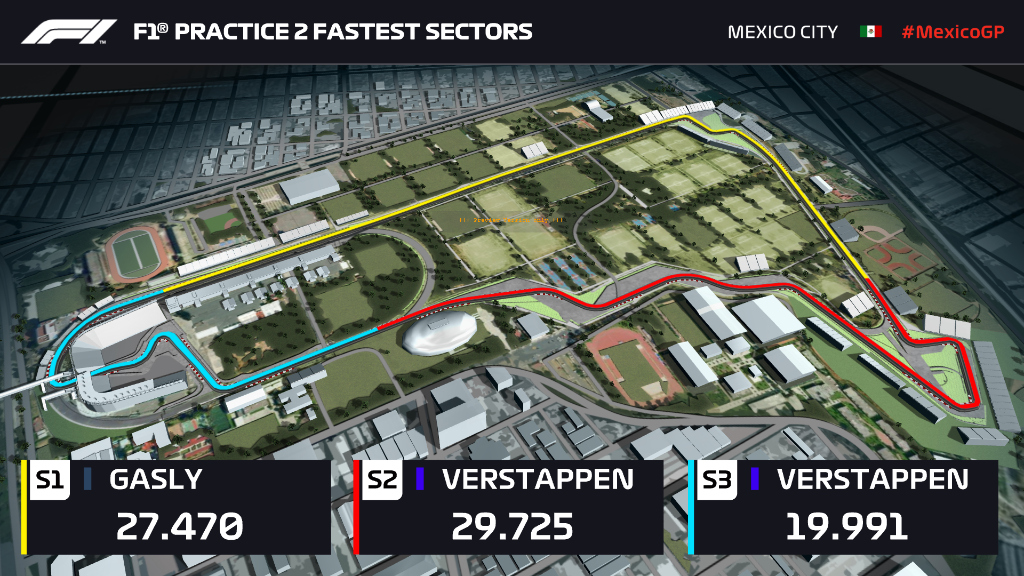