Hamilton and Raikkonen reprimanded after FP1 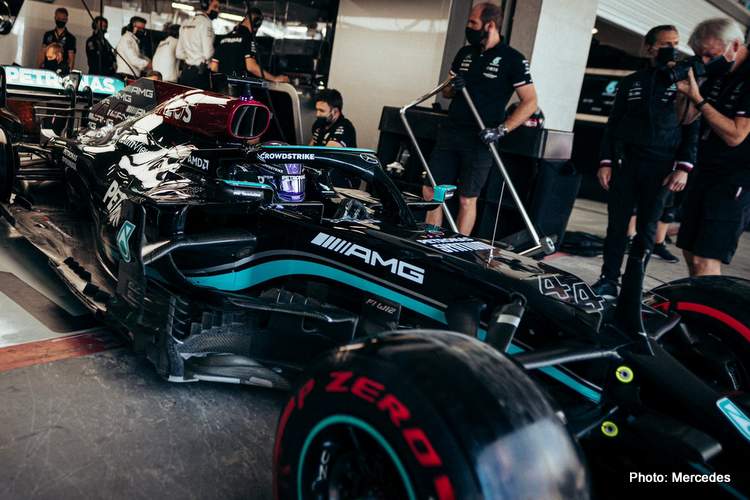 Lewis Hamilton was reprimanded by FIA Race Stewards for his actions during the first free practice session of the Mexican Grand Prix weekend at Autodromo Hermanos Rodriguez today.

It is Hamilton’s first reprimand of the season after he failed to abide by the pre-event notes given to the drivers by FIA race director Michael Masi.

The Mercedes driver’s mistake was when he overshot Turn 1 and rejoined incorrectly according to Stewards.

“Whilst noting the driver’s comments in relation to track conditions and his attempt to steer to the left after leaving the track, the stewards consider this to be a failure to follow the race director’s instruction given in article 21.1a) of the race director’s event notes.”

Alfa Romeo driver Kimi Raikkonen, like Hamilton, also made a similar error and was also reprimanded by the Stewards after the one-hour session.

Hamilton trails Verstappen in the F1 championship standings by a dozen points with five rounds remaining.