Vettel: We have a penalty for engine change 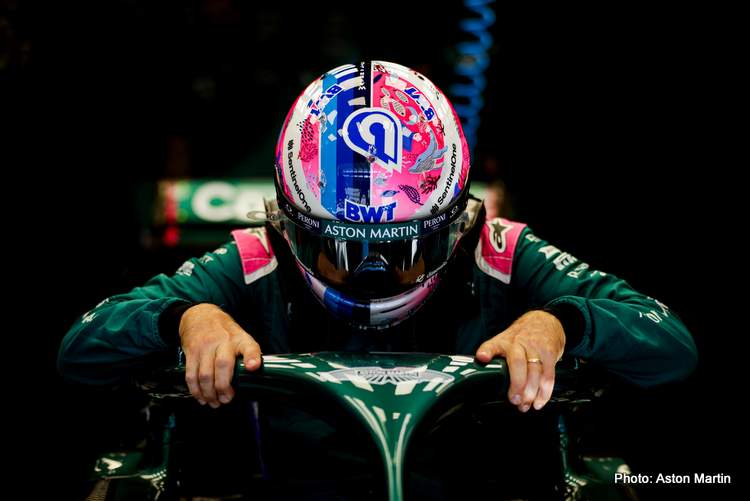 Aston Martin’s Sebastian Vettel will take a grid penalty at the United States Grand Prix after exceeding his engine allocation for the season.

The four-time Formula 1 world champion, a winner at Austin’s Circuit of the Americas with Red Bull in 2013, has been struggling to score points recently with only one top-10 result in the last nine races.

“I think we are heading into, let’s say, a difficult weekend,” the German told reporters. “We are changing the engine and therefore we will have a penalty.

“We will see what we can do from where we start, and nevertheless, looking forward I think we can be strong here. How strong? We will see.”

Drivers are allowed three engines to last the season and any more than that triggers a grid drop. How many places depends on how many components of the power unit are changed.

Aston Martin use the same engines as champions Mercedes, whose seven-times F1 world champion Lewis Hamilton took a 10-place grid drop for the same reason at the previous race in Turkey.

The Circuit of the Americas offers at least plenty of overtaking opportunities.

“I think it’s a good place to do it (take the penalty) and hopefully we’ll have an entertaining Sunday afternoon and get back in the mix,” said Vettel. (Reporting by Alan Baldwin)