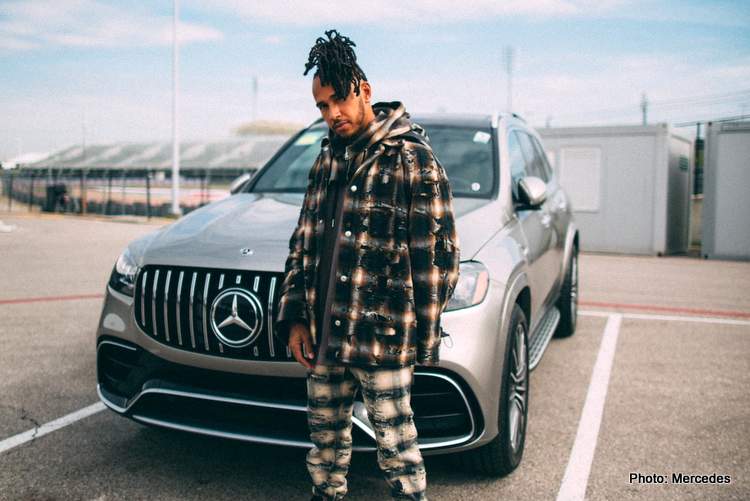 The F1 drivers’ title race is evenly poised with Hamilton trailing Red Bull’s Max Verstappen by six points after 16 hard-fought rounds. There is nothing to separate the battling pair who crashed out of the race at Monza, and were involved in a shunt at Silverstone.

With half a dozen crucial rounds remaining, Hamilton was wary when he told reporters in Austin: “It’s important to win every race somehow, you know, maximising our points. That’s our goal over these next six races.

“It’s going to be incredibly difficult and there will be moments where we can perhaps edge [Red Bull] out and… I don’t like to assume that Mexico is not going to be strong but they are usually very strong in Mexico.

“But yes, I think it’s going to be… a lot can happen in these six races, so I think we just take it one race at a time, give it everything we’ve got,” added Hamilton who will be hunting his sixth victory at the Texas venue.

The USA is a happy hunting ground for Hamilton, who also won the 2007 edition of the race held at Indianapolis.

The Briton, a frequent visitor to the States, has noticed growth in interest for F1 in the country: “I think we already knew from the beginning that there was huge potential here.

“My first race in the USA was in 2007, but I had already been to a NASCAR race, been to an NFL game, an NBA game, I’ve already seen how it is – they’re crazy about sports over here.

“And there’s never enough sports, there’s always more action, and the progress I’ve seen over the years has been huge. Of course, over the last couple of years, it’s been the steepest rise: more and more people talking about it, more and more people engaging; the amount of emails and messages I get from people, who I’ve known for years in the States but never knew what I was doing, are now hooked – so I think a lot of them are coming this weekend.

“I think it’s something good, it’s a good thing, and it’s great to see the response,” added Hamilton.

The 36-year-old is seeking his eighth title, which will make him the F1 driver with most titles, one more than legend Michael Schumacher who he is tied with on seven right now.