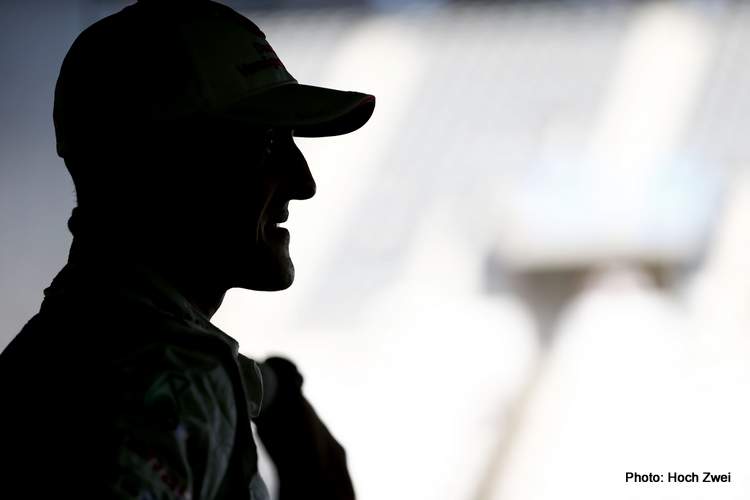 The much-anticipated documentary/biopic ‘Schumacher’ was released last week on Netflix and if you are yet to see it, let this introduction be a spoiler alert.

Whilst Michael Schumacher is undoubtedly one of the greatest drivers in the history of Grand Prix racing, in many ways his intensely guarded private life has meant he is somewhat of an enigma, and for me, Schumacher – the movie – did little in resolving that.

Even though many of us are just a little bit inquisitive about his current state, there would be nothing more disrespectful and degrading than wheeling out a highly probable catatonic shell of a man we once knew as a Formula 1 God,  just to satisfy some sort of macabre curiosity, like some sort of freak show. Thank goodness the producers of the movie did not, as they could quite easily have done so.

Asif Kapadia’s 2010 documentary movie Senna was somewhat of a masterpiece in that it explored the human story of Ayrton Senna, helping us understand who he really was, but unfortunately for me, Schumacher seemingly did little to help us understand the man behind the legend with the renowned and fierce family-protected wall of privacy standing as resolute as ever.

Sure, we found out about Michael’s karting career using second-hand tyres, that he was acutely shy and that he enjoyed a karaoke song when letting his hair down, but little else about his persona was explored; what were his motivations, who were his idols, what was his attitude to his on-track competitors and what did he think of the many criticisms directed his way at times when he was labelled a cheat?

Michael’s unwillingness to let his guard down during his career has prevented us from ever knowing.

However, the level with which Michael’s wife, the wonderfully stoic Corinna, was explored was simply enlightening. Her strength, motivation, and loyalty to Michael is just astounding.

Not to be missed is some fantastic cinematography well worth watching the movie for, with Michael’s career spanning the 3.5L and 3.0L V12 and V10 eras, although it seems that the opportunity for some volume up sequences was missed.

Probably the most surprising revelation in the movie was Jean Todt’s confession that in 1999, having not won that elusive championship Michael was so desperate to deliver Ferrari, Todt and Michael were considering parting ways. Nevertheless, they didn’t, and history was written.

Schumacher is well worth the time to watch on Netflix, it is full of great historic footage, some interesting thoughts from people in his F1 life and a remarkable interview with Corinna, but if you are hoping it will give you a better insight into who Michael Schumacher is at a deeper human level or his current state, it might leave you disappointed.

Schumacher on Netflix info and trailer:

The ultimate documentary (released on 15 September) of Formula 1 icon Michael Schumacher. SCHUMACHER features rare interviews and previously unreleased archive footage and traces a very sensitive and critical portrait of the seven-time world champion. This is the only film supported by his family.