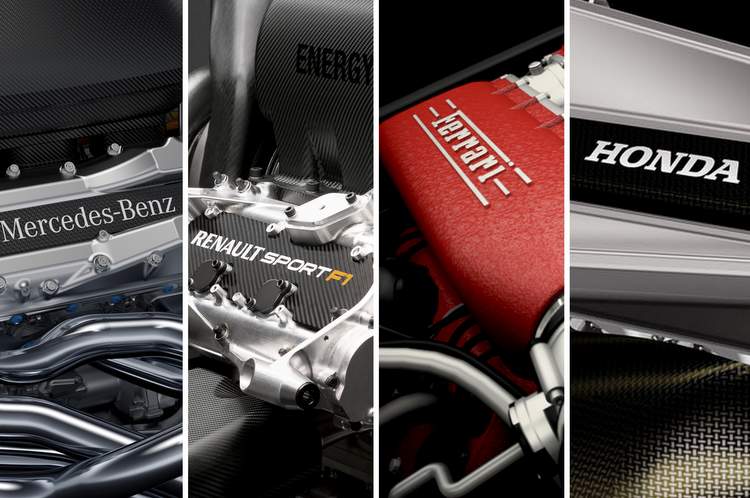 The 2021 FIA Formula 1 Italian Grand Prix might not be the most important event at Monza this weekend as the sport’s biggest power brokers will reconvene, with F1 power unit architectural strategy for 2026 and beyond to be resolved.

The meeting looks to determine what technologies the current PU suppliers are prepared to invest in, and gauge whether the strategic directions taken will convince VW, in the form of Audi or Porsche, to be prepared to enter the sport as a PU supplier in the new era.

The reason why Toto Wolff is not invited is that although he is a Director of the Mercedes team, he is not a director or shareholder of the PU supplier, Mercedes High-Performance Powertrains.

Held in early June at the Red Bull Ring during the Austrian Grand Prix weekend, the previous meeting of the PU strategy group agreed that the new PU’s should deliver a similar output to the current units of approximately 1000bhp, at about a third of the current annual PU budgets, use net-zero carbon sustainable fuels, and with an increased hybridization approaching an output ratio of 50:50, but it also left a bad taste in some participants’ mouths.

Of major concern is that the future hybrid element architecture is a real sticking point with the PU suppliers as Mercedes and Renault both resisted the proposed path of omitting the highly expensive MGU-H technology and replacing it with regenerative motors at both front wheels, which could leave the door open for the adoption of 4 wheel drive technology into the future, and coincidentally make more noise.

Another sticking point is related to the proposed adoption of the more road car relevant ICE architecture of smaller capacity in-line 4 cylinder units, as opposed to the current 1.6L V6.

Rather than evolve the ICE and hybrid systems of the current F1 PU regulations, both Red Bull and VW indicated their preference for the adoption of a greenfield strategy, starting with a clean sheet of paper that provides a path forward for a new PU design framework that is not only sustainable, but significantly more cost-effective than that of the current PU’s.

Being an inclusive process, the current PU suppliers, and those who are willing to commit to being a supplier in the future, are being given the opportunity to provide direct input into the future direction of the F1 PU design and adopt more environmentally sustainable, cost-efficient and consumer-relevant PU technologies.

This contrasts with the process in which the strategy for the current PU design was developed, which was more about powerful OEM’s lobbying the FIA and the commercial rights holder with wish lists and ultimatums, eventually resulting in the most efficient PU systems in the history of the sport that are also the most expensive historically, but with technologies that are not easily adapted for consumer use.

Hopefully, at the back of all the F1 PU supplier’s minds during this period of indecisiveness, political maneuvering and prohibitive bickering will be an acknowledgement that, if the current inclusive strategic process is unable to reach agreement, and as the existing Concorde Agreement indeed ends at the end of 2025; then the FIA can and will legally be able to act unilaterally in adopting a PU strategy of their own without any consultation with them, which at this point in time might not seem to be in the best interests of the sport, but by then certainly will be.