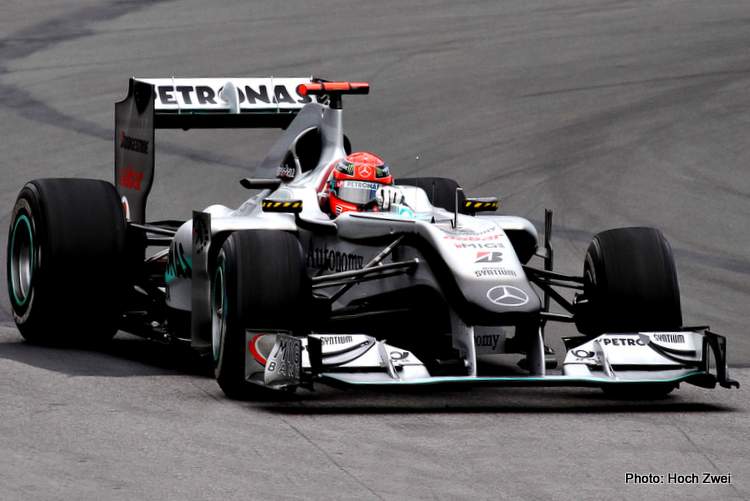 For those who were around and in the know of Formula 1 in the nineties realized that the contemporary perception that Michael Schumacher had a preference for a chassis balance with oversteer tendencies is nothing but an irksome myth.

In fact, the reasons why he did not are a clear demonstration that whilst although soon enough he will no longer hold the greatest statistical record ever in the sport, he possibly though will remain the greatest driver to have ever competed in F1.

It was not until I was listening to F1’s Beyond The Grid podcast this week, featuring renowned and respected F1 engineer Jock Clear, who has worked with and against Schumacher over a period of decades, that I was reminded of the fallacy.

Clear said: “We have this view of drivers as either understeery drivers or oversteery drivers. So drivers who you can clearly see drive the car with it really on the nose and with the rear moving around a lot and drivers that drive it completely nailed at the back and they’re just winding on more and more steering everywhere.”

In Michael’s early days in F1 he surprised his Benetton engineers with an idea of a tool to monitor entry and mid-corner and terminal speeds and helped them to develop it in such a way that it was pivotal in him establishing his unique driving style in corners.

So much so that by the time the technique had become instinctive, in the true spirit of technical innovation in F1 other teams were moaning that the tool was illegal because it was a banned driver aid. 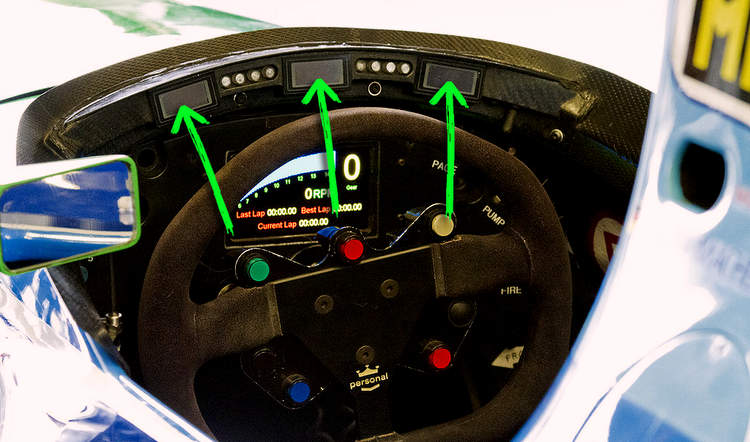 The idea Schumacher came up with, the tool he helped his engineers develop, was a series of three digital speed readouts on the rim of his cockpit that were connected to a separate data logger.

Although Michael had a preference to be able to rotate or induce yaw around the front axle, he found that rather than adopting what was to him counter-intuitive oversteer characteristics, he could rather achieve this by using this tool to assist him to carry more speed into a corner.

He did this by gradually increasing steering input as opposed to left foot braking and accurately, but subtly sliding the car precisely at the apex whilst perfectly timing the behaviour transition from understeer to neutrality, resulting in a throttle modulation that was rarely off-throttle completely and being gentle and progressive when re-applying.

It is reasonable to be curious as to why Michael would not have preferred oversteer chassis behavioural characteristics considering that it is indeed the tendency of choice of many of the drivers in the modern era, but it is important to acknowledge that today’s F1 carries far more ‘drivable downforce” that is less peaky, consistent and more uniform.

An oversteer tendency in Michael’s time would have resulted in poor tyre life and unpredictable chassis behaviour resulting in probable frequent loss of control.

As time passes and Lewis Hamilton worthily ascends the summit of the mountain of F1 greatness, the spotlight on Michael has faded whilst he fights his tragic battle for something resembling a life worth living along with his ever stoic, brave and supportive family at his side.

But the legacy of Michael Schumacher as a once in a lifetime elite talent who was extremely adaptive and intelligent in the cockpit remains and should never be forgotten.

If you have any questions that you would like me to answer directly please feel free to email me via the GP247 contact form and I will endeavour to respond as soon as I can.