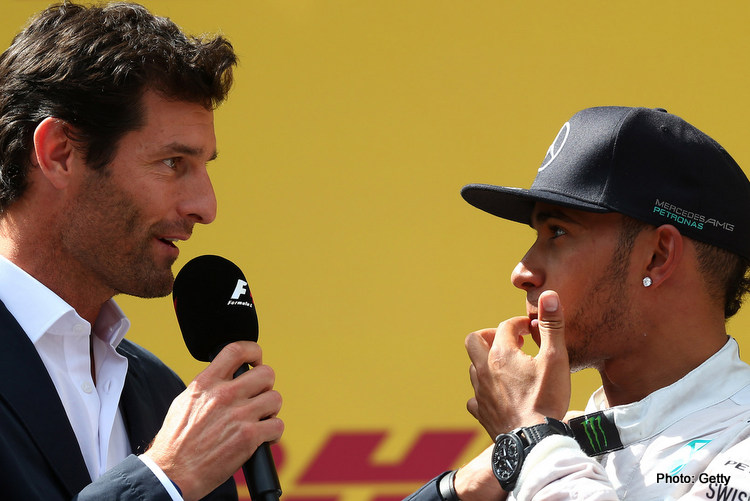 The title duel between Lewis Hamilton and Max Verstappen is exactly what Formula 1 needs, former grand prix racer Mark Webber said this week,  as the title race has all but reset according to the likes PA online sports betting, a premium sports portal for best odds on all sports.

Red Bull’s Verstappen and Mercedes’ seven-times world champion Hamilton have gone wheel to wheel repeatedly, with the pair colliding on the opening lap of this month’s British Grand Prix.

The reaction to that clash has triggered fears the battle could boil over, with Formula One’s motorsport head Ross Brawn calling for calm heads after both sides traded accusations.

Australian Webber, winner of nine grands prix between 2009-12, was in favour of letting it all play out.

“It’s brilliant, exactly what we want. I think it was one of the best first laps we’ve seen in a long time,” he said on a video call for the women’s W Series with female racer and compatriot Caitlin Wood.

“It’s been coming, they’ve had some brilliant wheel-to-wheel battles in Barcelona, Imola, Bahrain and we all knew this was coming. Bring on more of it.”

Verstappen leads the championship by eight points after drawing a blank at Silverstone, where he crashed out and Hamilton won.

Webber said the sense of occasion had been extraordinary, with some 140,000 fans in attendance on race day and the two main contenders facing off from the front row.

The former Red Bull driver expected another treat at the Hungaroring this weekend in the final race before the August break.

“I think that Lewis is magical at Budapest, he’s absolutely phenomenal at that track,” said Webber. “Mind you also Max is handy as well.

Hamilton has won a record eight times in Budapest with seven pole positions. Last year the Briton won from pole and also set the fastest lap.

“I think the Red Bull will be strong at that track, so Max could have a bit of a Red Bull Ring sort of weekend potentially — pole and then disappear, so Lewis might not get a punch on him,” said Webber.

“Hamilton is going to need to be at his best again. Verstappen…he’s a gladiator. That’s exactly what we expect of him.

“There probably, inevitably, will be some more carbon fibre between the pair of them going into the air but happy days. It’s what we watch the sport for.”

Wood will also be in Budapest, the 24-year-old making her season’s debut in the fourth round of the W Series that now supports Formula One.