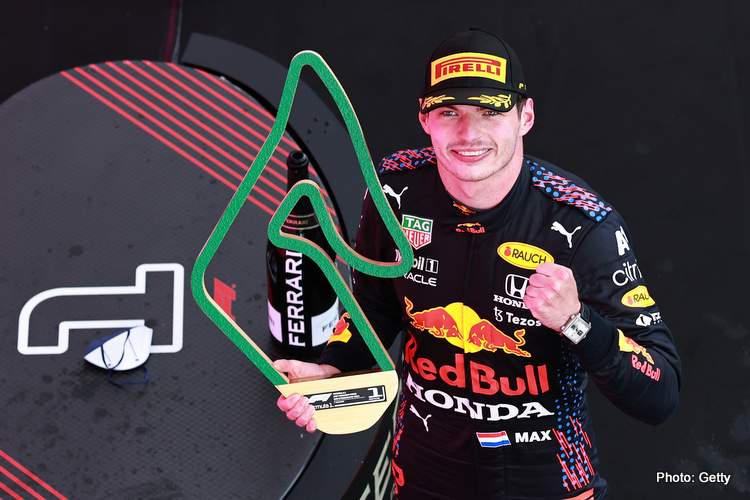 It’s not Lewis Hamilton in the usually ultra-dominant Mercedes this time, but rather Max Verstappen who has found extra speed in every race with Red Bull.

Verstappen has won the past two races and leads Hamilton 4-3 for wins this season heading into Sunday’s 2021 Austrian Grand Prix, at Red Bull’s home track in Spielberg. It’s the same circuit where the Red Bull driver powered to a controlled victory from pole position last Sunday, with Hamilton lagging behind.

Now, Verstappen is the championship leader and is posing a major threat to Hamilton, who trails him by 18 points after eight races of a so far captivating season.

“Max is driving with great maturity and consistency. We’ve just got to keep turning the screw,” Red Bull team principal Christian Horner said. “The Styrian Grand Prix was our strongest and most complete performance so far.”

Red Bull has won four straight races, three for Verstappen and the other only won by veteran Sergio Perez at the Azerbaijan GP because Verstappen’s tire blew a few laps from the end while he was leading.

After seven years of Mercedes dominance, including six of Hamilton’s record-equaling seven F1 titles, Red Bull is re-emerging as the force it was from 2010-13 when Sebastian Vettel won his four world titles.

Now, after winning every drivers’ and constructors’ title since 2014, Mercedes trails on both fronts. Red Bull is 40 points ahead in the constructors’ contest. Not since 1991 has a car with a Honda engine won this many consecutive races.

“They’ve definitely made some big steps and we’ve not really got an answer for it,” Hamilton said, adding “I’ve got confidence in the team that we’ll somehow find something.”

Hamilton is aiming to overtake Michael Schumacher and stand-alone among F1 greats with eight titles. But he needs to find a way to stop Verstappen’s rise.

The 23-year-old Verstappen, already credited with being the youngest driver to win an F1 race when he 18 years and 228 days, has tallied 14 GP wins. He would have had far more if Red Bull was more competitive in previous seasons.

In that time with Red Bull lacking speed and dogged by reliability issues, only Ferrari briefly threatened the Mercedes dominance when Vettel led at the halfway point of the season in 2017 and 2018, only to fade away.

Other than that, it’s been Hamilton all the way except for when his then-teammate Nico Rosberg won the world title five years ago – and then retired.

Hamilton has long been the most consistent driver: brilliant in qualifying with a record 100 pole positions and dominant in races with a record 98 wins.

Now Verstappen is starting to impose himself. He has placed in the top two positions in nine of the past 11 Grand Prix races going back to the end of last season, winning five of them.

Hamilton has finished top-two in eight of the past 11 races and won five.

With his Mercedes teammate Valtteri Bottas lagging behind in fifth place overall in the standings, it seems only Hamilton can stop Verstappen.

But Verstappen knows who he’s up against, and he expects Mercedes to hit back: “People will learn from what they didn’t do so well. I expect everyone to be closer as this is usually what happens when you have back-to-back races at the same track.”

The Dutchman, who needs one more podium to reach 50 in F1.

Red Bull teammate Sergio Perez will be starting in his 200th F1 race, 10 years after making his debut. The 31-year-old Mexican driver counts two wins among his 12 podium finishes.

“I can’t believe this is my 200th race,” Perez said. “It would be very special to step up on the podium here at our home race.”

His F1 career got off to the worst start, however, when he was disqualified after crossing the line in seventh spot at the season-opening Australian Grand Prix in 2011 for an illegal rear wing on his Sauber.

The next race in Malaysia, was hardly better considering the car was damaged and he had to retire from the race.

Three races later, he was in the points with ninth place at the Spanish Grand Prix. 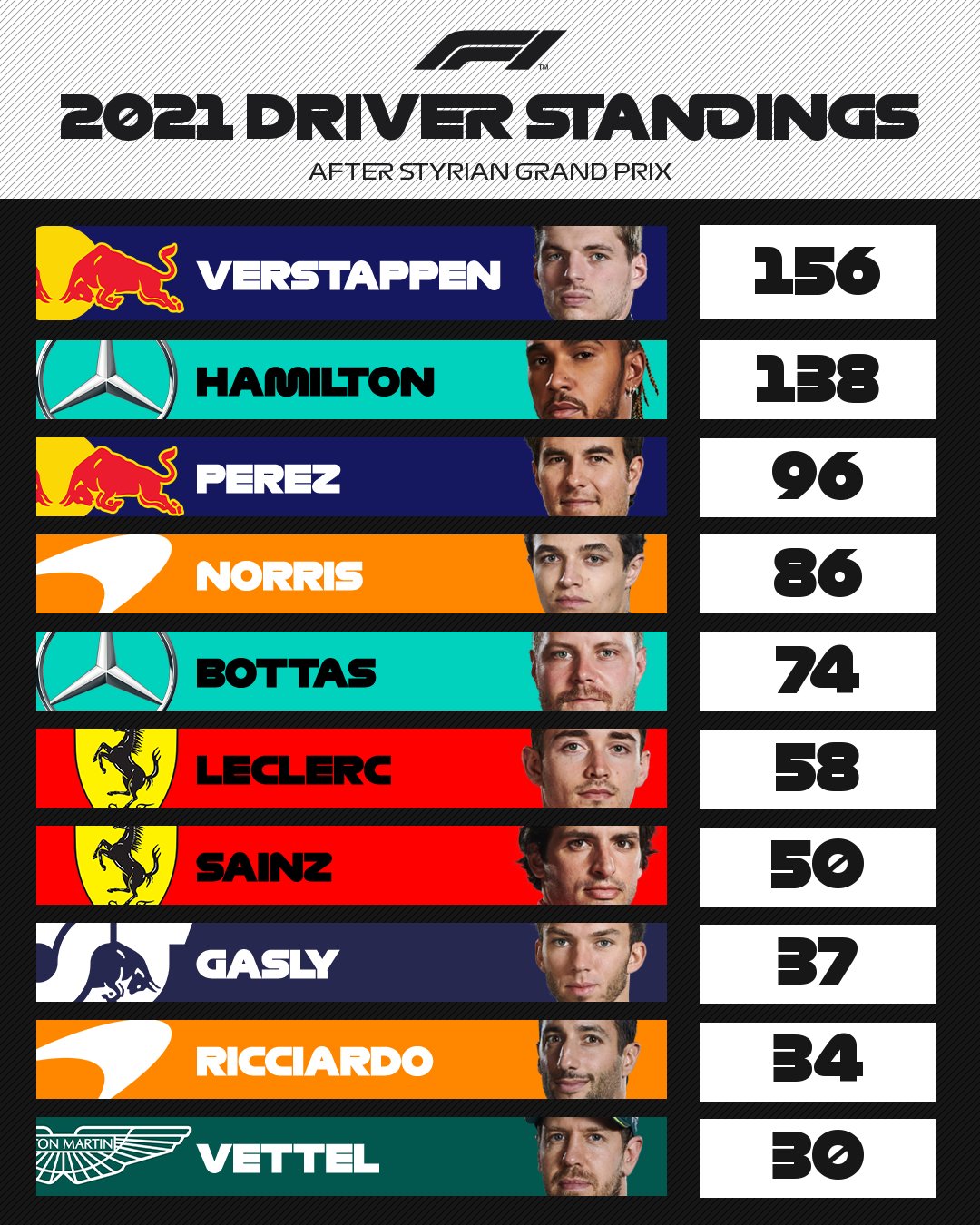