Leclerc: We will struggle to fight for pole 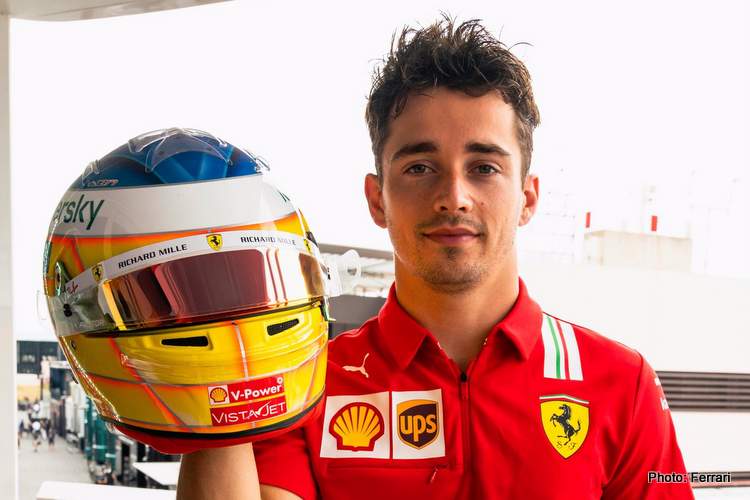 Ferrari driver Charles Leclerc is playing down his chances of claiming pole for the 2021 French Grand Prix, which would make it a hat-trick to add to his Monaco and Baku top spot conquests.

But away from the street circuits, at the more conventional Paul Ricard Circuit, the Red cars could struggle as they simply have not extracted the kind of power that Mercedes and Honda are doing as the Formula 1 circus sets up tent in Le Castellet for Round 7.

Speaking to media ahead of the weekend’s action, Leclerc said: “I hope I’m wrong, but I think we will struggle to fight for pole position as we did in Monaco and Baku. Our car lacks a bit of performance in the medium to high-speed corners and there are plenty of them at this track.

“It will be an interesting test for us, giving us an idea of how good a job has been done in Maranello to optimise the potential of the SF21.

From nearby Monaco to Le Castellet, it’s a couple of hour of glorious road along the Cote D’Azur if you wish to go the long way, thus no surprise Leclerc knows the venue well and counts it as a second home race.

“I started driving karts when I was very little at the track in Brignoles, a little town 45 kilometres from here, so I know this area quite well,” he recalled.

“Furthermore, it’s very close to Monte Carlo, so it’s pretty much a home race as I can get to the circuit from home in less than two hours,” added Leclerc who finished third at the 2019 race at the venue which owes its resurrection to Bernie Ecclestone.

Going back to his roots when he designed this helmet as a 5-year-old, inspired by Spiderman 🕸@Charles_Leclerc’s lid for this weekend’s #FrenchGP 🇫🇷#essereFerrari 🔴 pic.twitter.com/sVr09Vani1