Marko: We’ll think about Perez’s contract in the summer 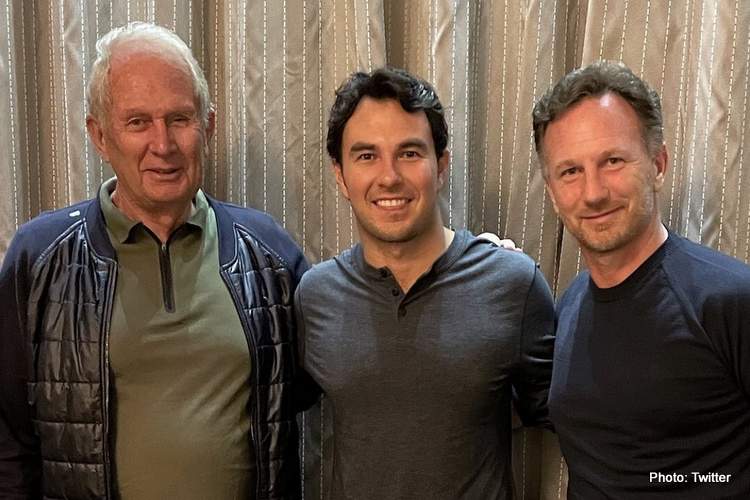 Helmut Marko has revealed that Red Bull will wait until the summer before making a decision on offering Sergio Perez a new contract.

Perez arrived at the Milton Keynes outfit over the off-season on a one-year contract as the replacement for Alex Albon, but has had an up and down start to life with the team.

Five races in and Perez sits fifth in the drivers’ championship, finishing behind teammate Max Verstappen in race trim at each Grand Prix.

Verstappen’s teammates have struggled by comparison to the Dutchman since the departure of Daniel Ricciardo in 2018, and Marko explained that a Red Bull seat is “sought-after”, which allows them to wait and see with Perez.

“We’ll start thinking about it in the summer at the earliest,” he told Formel1.de. “We are a very sought-after partner on the driver market.

“I don’t think a driver will enter into negotiations or a deal with any other team until he has tried to come to an agreement with us.

“We are now fully focused on the world championship, and we don’t see any problem there in terms of who will be Max Verstappen’s teammate next year.

“It will certainly be a competitive guy. But there is still time.”

Perez finished fourth last time out in Monaco, pulling off the overcut strategy after a disappointing qualifying performance left him starting the race ninth.

“It’s very good, sometimes at Max’s level. He proved that in Monte Carlo when we went for the overcut. That was three or four laps where he drove the fastest laps overall, with already very used tyres. So the race pace is there.

“The area where we’re still lacking is in qualifying. We need to see an improvement there.”