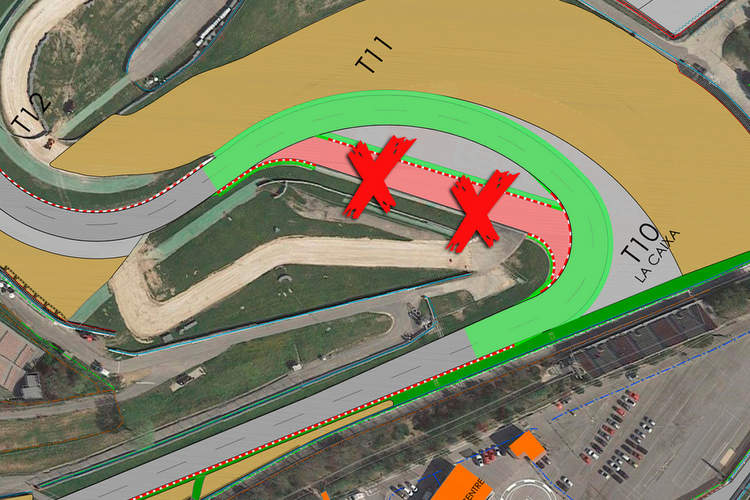 Circuit de Barcelona-Catalunya is perhaps the best-known track for Formula 1 teams. who descend on the venue for this weekend’s Spanish Grand Prix, but there will be a change to Turn 10 (La Caixa) for drivers to contend with this time out.

In an effort to improve safety, the left-hander is slightly wider than the previous version, which has allowed for a bigger run-off area but will shorten the braking zone providing a higher entry speed to the corner. The lap is also now 20 metres longer.

Pirelli motorsport boss Mario Isola explained: “The altered corner profile of Turn 10 provides another new challenge that could influence the way the drivers approach the lap. We’ve seen in the past that strategy has been one of the key differentiating factors at Barcelona and we would expect this to become the case once more this weekend.

“Last year, Barcelona race strategy was influenced primarily by the very high track temperatures in August when it was run. This year, with the race moving back to a spring date, temperatures will be cooler but could still be a key factor behind the strategy. 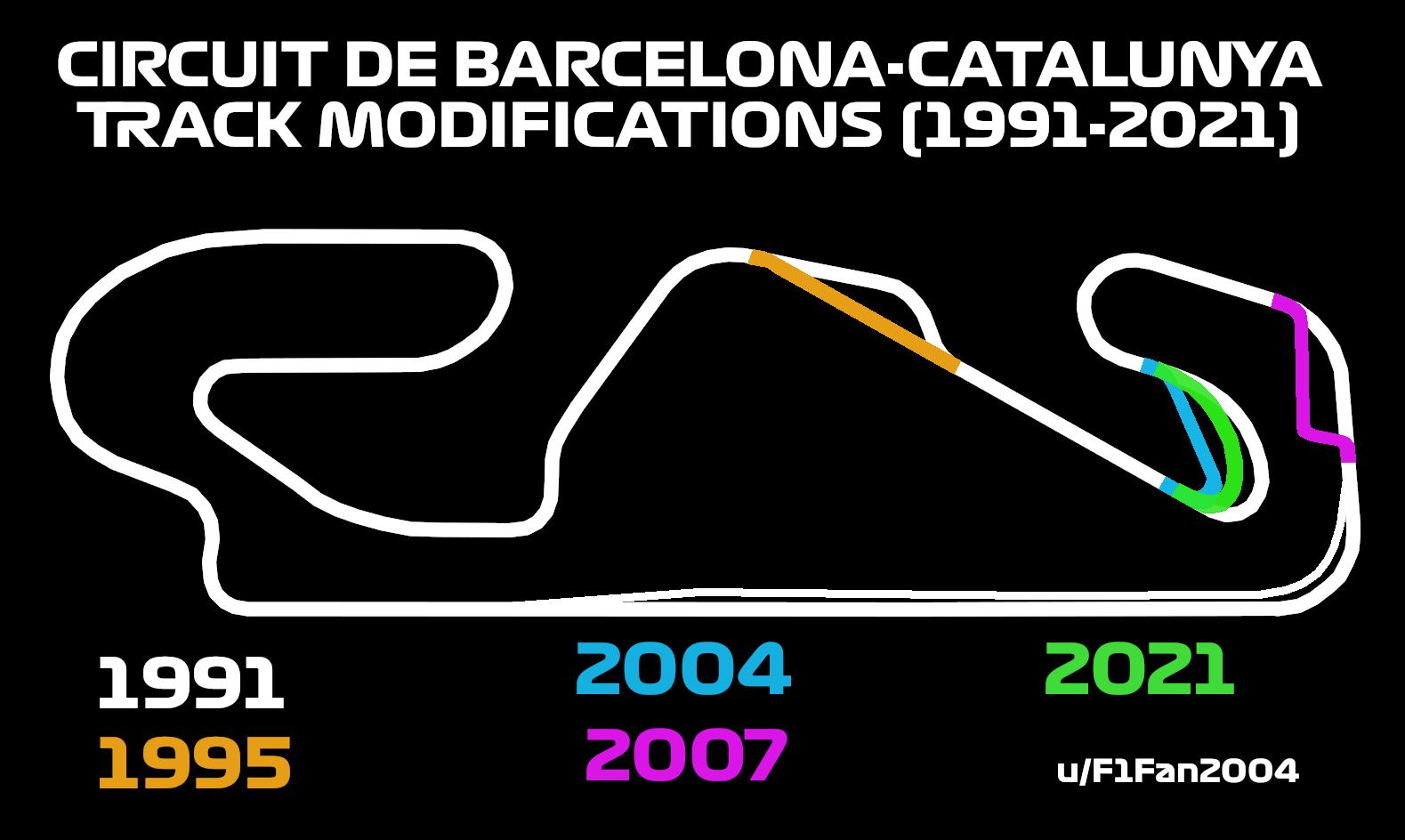 Pirelli report that the hardest tyres in the range return for Barcelona this weekend is the C1 as the P Zero White hard, C2 as the P Zero Yellow medium, and C3 as the P Zero Red soft; the as the options available in Portugal.

Although the weather conditions are likely to be considerably cooler in Spain than last year, the high-energy demands of the track remain: especially the very long Turn 3 right-hander, which puts considerable forces through the front-left tyre in particular.

Not only that, but Turn 9 is also challenging for the tyres. As a result, the hardest compounds are still the most appropriate choice.

Worth noting is that for the first time since 2014, there was no pre-season testing at Barcelona, so the teams come to this circuit with their new cars for the very first time, not having had a chance to gather data on how the cars perform there in their latest specification.

The well-known demands of the Barcelona track make a one-stopper very challenging: although the likelihood of cooler weather should help this year.

Last year, the race was won by Mercedes driver Lewis Hamilton with a soft-medium-medium two-stopper, although Sergio Perez finished fifth after stopping only once from soft to medium, while Valtteri Bottas was on the podium using a three-stop strategy.

Barcelona is renowned for being a track where it’s quite difficult to overtake for most of the lap, although the long downhill straight can give a power and DRS advantage to help line up a passing move. All this makes qualifying position and race strategy particularly important to gain track position.

With a number of support races – F3 and F2 are back on the bill – the surface should evolve reasonably quickly with more rubber laid down, compared to some other grands prix this year where Formula 1 has been the only track action.