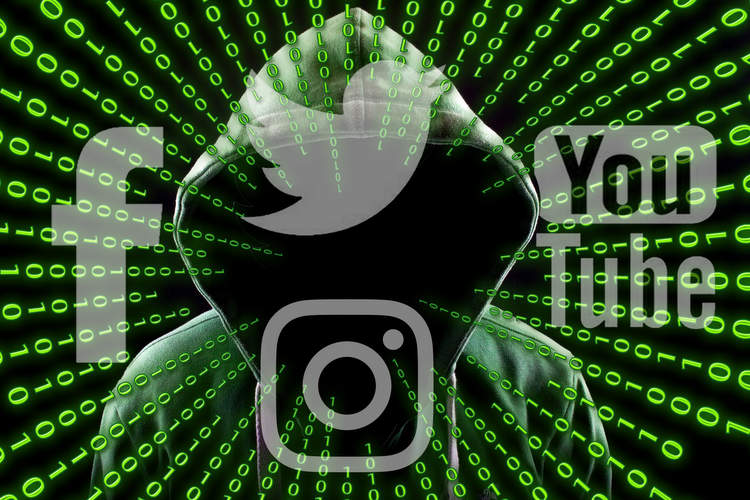 European soccer governing body UEFA said it would join this weekend’s action, along with tennis, cricket, rugby and cycling at national level.

Mercedes’ Hamilton, the only Black driver in Formula 1, told reporters ahead of the weekend’s Portuguese Grand Prix that social media platforms needed to do more to combat racial abuse.

“I’m fully supportive of the initiative. If me also doing it helps put pressure on those platforms in order to help fight against it, then for sure I’m happy to do so,” said the Briton, who has also experienced online abuse.

“There’s algorithms, there’s things they’re able to see, they’re able to take steps to help and create more of an anti-racist society. That’s what we’ve really got to be pushing towards,” added Hamilton.

McLaren’s Lando Norris, who is particularly active across social media, said he was discussing the matter with his British-based team.

UEFA said it would stay silent across its platforms, starting at 1500 BST (1600 CEST) on Friday, its Aleksander Ceferin said action needed to be taken after a rise in online abuse and hate directed at footballers and those involved with the game.

“There have been abuses both on the pitch and on social media. This is unacceptable and needs to be stopped, with the help of the public and legislative authorities and the social media giants,” he said in a statement.

“Allowing a culture of hatred to grow with impunity is dangerous, very dangerous, not only for football, but for society as a whole. We’ve had enough of these cowards who hide behind their anonymity to spew out their noxious ideologies.”

England women’s rugby captain Sarah Hunter said that while social media has helped bring fans together, online abuse, racism and harassment should not be endured.

The tabloid Sun newspaper said all of its Twitter accounts, including sport and showbiz, would stop posting from Friday to Monday and supported all journalists who wanted to stand with the boycott.

“Social media companies must act now and stop the spread of hate online. Enough is enough,” it said.

British Cycling CEO Brian Facer said in a statement his organisation would switch off its social channels this weekend, “Sport should be inclusive, diverse and welcoming, and athletes must be able to engage with the public without being on the receiving end of sustained, pervasive and abhorrent abuse

“Equally importantly, the social media companies have a responsibility to be good corporate citizens, and along with other national governing bodies, clubs and individuals, we call on these companies to play their part too.”