In The Pit Lane: Is Lawrence Stroll cash strapped? 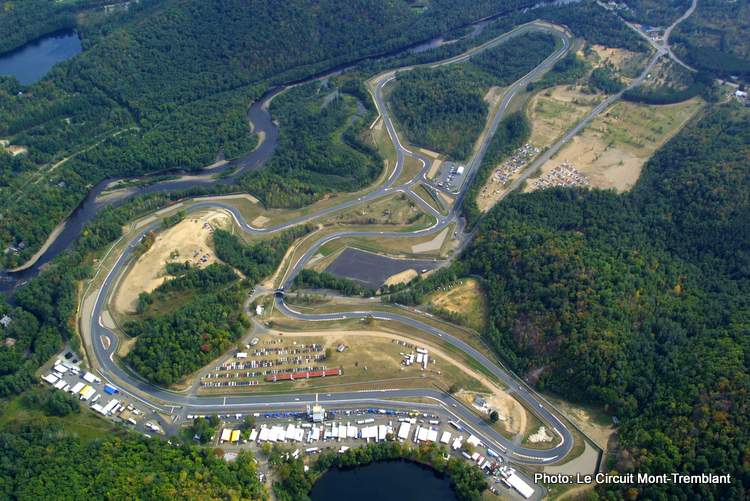 News broke last month that Lawrence Stroll was selling his Le Circuit Mont-Tremblant racetrack he owned since 2000, begging the question why is he unloading his toys?

He has invested generously in the 2.65-mile circuit, a venue that hosted the Canadian Grand Prix in 1968 and 1970, by building a new timing tower and enhanced medical facilities valuing the venue at over $10-million.

The sale comes on the back of selling his South Florida penthouse previously owned by Oprah Winfrey for $20-million.

Furthermore, citing a conflict of interest with his Aston Martin shareholding he is in the process of selling his $220-million collection of vintage Ferraris with the jewel in the crown being the $25-million ex-Mark Donohue/Roger Penske Ferrari 512m.

In August 2020, several credible sources in the yachting world said Stroll’s $200-million superyacht Faith had been sold to no other than one Michael Latifi!

So, is Lawrence Stroll cash strapped?

Well, an individual’s net worth can indeed be tied up in assets and not cash as pleaded by ex-F1 team owner billionaire Sir Richard Branson who faced criticism when at the start of the pandemic he asked for taxpayer’s help for his Virgin Atlantic airline.

He responded with, “I’ve seen lots of comments about my net worth—but that is calculated on the value of Virgin businesses around the world before this crisis, not sitting as cash in a bank account ready to withdraw.”

Branson has a net worth of $4.2-billion with $600-million in cash and investments outside his Virgin brands.

In Stroll’s case, there are substantial assets with include homes in Geneva, London, Quebec, and the Caribbean island of Mustique.

His net worth today stands at $3.2-billion up $1.4-billion since 2012 so the selling of some of his physical assets is probably not because he needs the money. Stroll and the word consortium go hand in hand and like Branson, he is an expert in using other people’s money.

This subsequently was not sufficient and last October Stroll refinanced the company with a £1.3-billion package.

This has left Stroll with $1-billion of debt sitting on the balance sheet and the Times newspaper estimates an average interest rate of an eye-watering 16%.

Facing the huge challenge of both the F1 team and in particular the car company Stroll is in all probability selling his ‘toys’ so he can remain totally focused with no external distractions.

For now, gone will be the partying witnessed by his lavish 60th birthday party at Villa Lysis in Capri with 250 guests back in 2019.

Another fading memory will also be last year’s wedding to long-term girlfriend Raquel Diniz in which he took over the whole island of Mustique for three days. 300 guests were flown in with the select few staying at his $100-million house ironically called the Great House!

So the question topping this piece: is Lawrence Stroll cash strapped?

Not quite, rather Stroll realises that his reputation and legacy rest on the success of his F1 team and the Aston Martin car company, both require his absolute attention and focus. The partying is on ice for now.

He may have the Midas touch, but he will no doubt have learnt lessons from the memories of the $100-million loss he and business partner Silas Chou suffered investing in the Asprey jewellery business 20 years ago.