Domenicali: Sprint Qualifying can be finalised before Imola 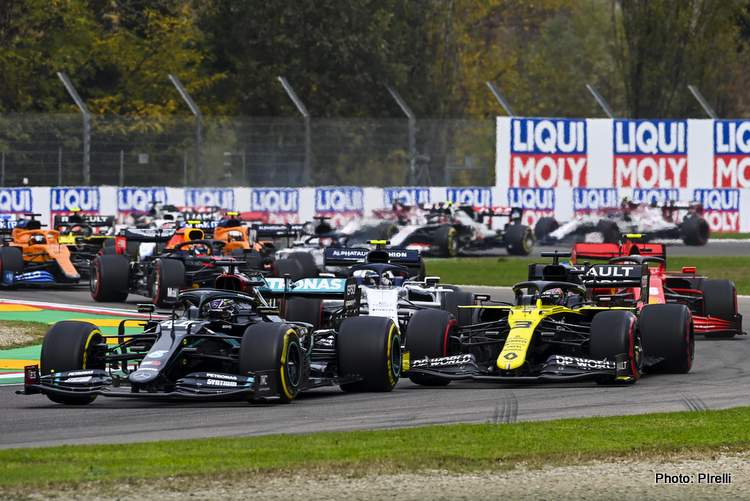 Formula 1 CEO Stefano Domenicali hopes that the details for Sprint Qualifying can be finalised before the next race at Imola.

It is expected that F1 will trial a new weekend format at three weekends this season, the first of which will likely be at July’s British Grand Prix.

The new format is being tested to add to F1’s entertainment value, with shorter races hoping to introduce new fans to the sport in a more accessible manner. The move would also benefit broadcasters and advertisers with a competitive element of the F1 weekend taking place on each day of proceedings.

The final discussions regarding Sprint Qualifying are set to address how points will be awarded, cost implications for the sport and teams, and also the two other grands prix which will play host to the new format in 2021.

While the changes have been widely supported by teams, Domenicali is hopeful that an announcement can be made before the April 18 Emilia Romagna Grand Prix at Imola.

Speaking to La Gazzettta dello Sport, Domenicali said: “The sprint race experiment on Saturday? We are defining the final details, the goal is to close for the Imola Grand Prix. We would like a much more intense weekend with an hour of free practice on Friday and then qualifying with the sprint race to define the starting order of the real race on Sunday.

“We hope to define all the details to start with the experimentation, that if successful we will see how to define the next year. I confirm that it will be at Silverstone.”