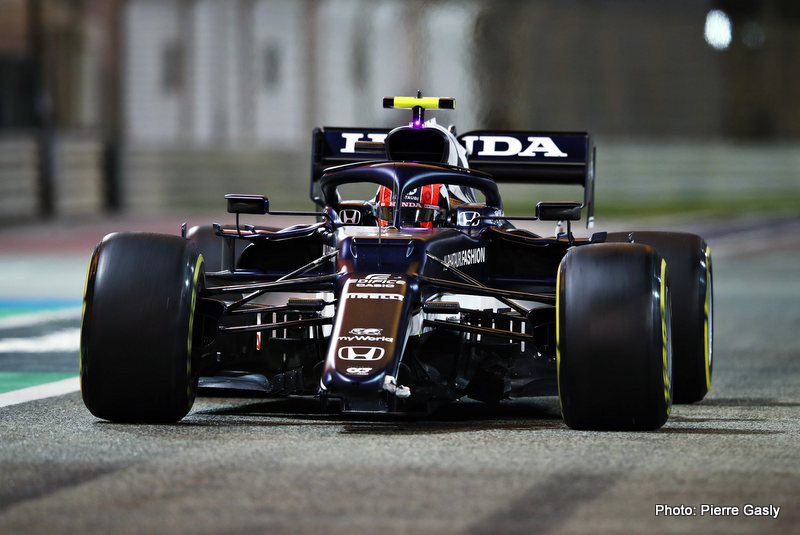 AlphaTauri team principal Franz Tost has praised the off-season work completed at Honda, claiming that their new power-unit is “much more powerful”.

Honda took the decision to leave Formula 1 at the end of the 2021 season midway through last year, but appear to have put everything into leaving with a bang and the early signs are very promising.

Reflecting on the work they had done to improve the engine, Tost said that it was now “very close to Mercedes”.

“I must say Honda did a fantastic job in Sakura, because this new power unit is much more powerful and better drivable as it was in the past,” he said.

“I think that Honda is really very, very close to Mercedes. And I can only say thank you to the Japanese engineers, because they did a fantastic job.”

AlphaTauri looked very promising throughout the Bahrain Grand Prix weekend and barring a couple of minor errors could have come away with much more than a ninth-place finish and two world championship points.

Rookie Yuki Tsunoda was unhappy with his qualifying performance, but came from 13th on the grid to P9, while Pierre Gasly failed to score points after qualifying fifth due to contact on the opening lap.

“We improved in every aspect,” Tost added.

“But we must not forget our competitors as well. If you look to McLaren, they have the Mercedes power unit, they are very strong.

“For me, currently, Red Bull, Mercedes are on the same level, maybe Red Bull is even faster. Then I see McLaren coming. And we see then what’s going on with Ferrari. But we are close to Ferrari and to the rest.

“It’s a question of hundredths of a second. We improved but the others improved as well. The question is now who did a better job? And this I can answer at the end of the season.”