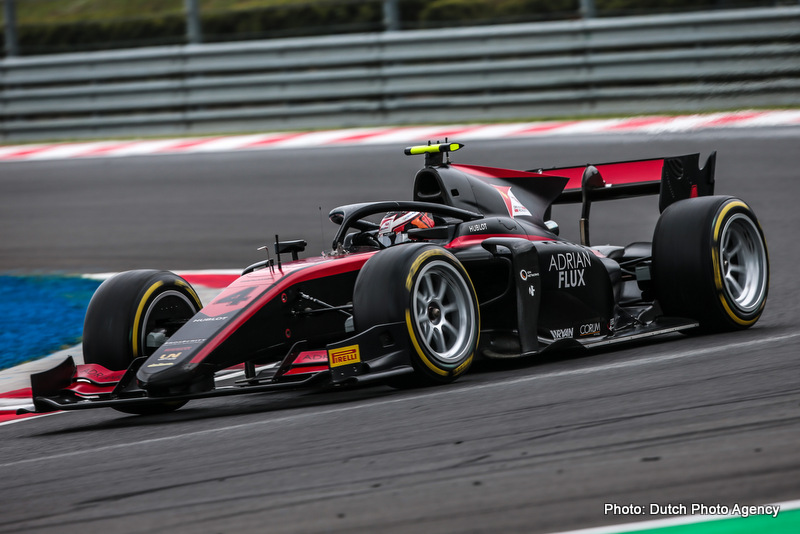 Callum Ilott is looking forward to working with Ferrari in Formula 1 this season within his role as test driver for the team.

The Ferrari Driver Academy was a candidate for a seat in F1 having acquired enough super license points thanks to exploits last season, but was overlooked as rivals Schumacher, Yuki Tsunoda and Nikita Mazepin all earned the call-up.

Ilott secured five poles, three wins and six podiums in F2 last year and is confident that he can learn plenty within his new role at Ferrari.

“I’ll be attending most F1 races to try and learn from the team, the drivers and to get an experience of what the environment is like in Formula 1,” Ilott said in a video with sponsor Adrian Flux. “I’ll be doing some FP1 sessions, 2018 car testing and some simulator work for the team.

“So I’ll be pretty much involving myself around Formula 1 and trying to learn as much as possible, hopefully for future years.

“It should be an interesting challenge. It’s something I haven’t really done before because I’ve always been in, shall we say, the more competitive side of Formula 2, Formula 3. I’m looking forward to it and it should be a different challenge.”