Gasly: Drivers are united in trying to improve the show 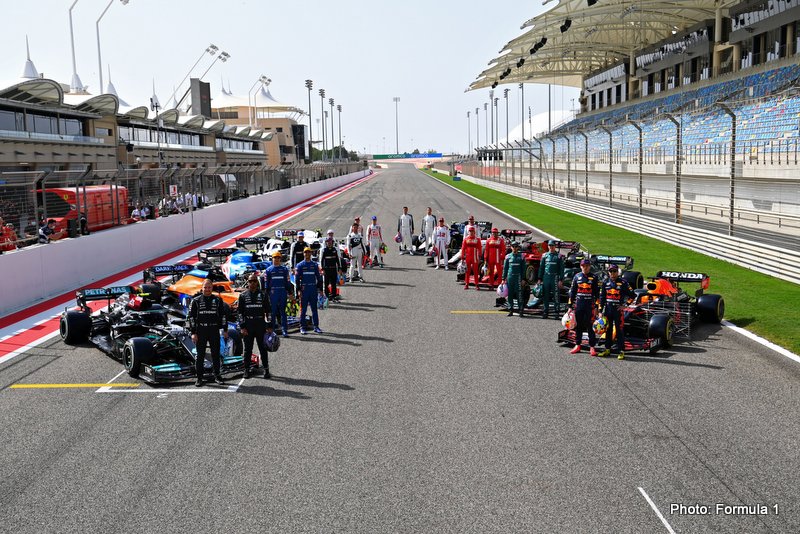 Pierre Gasly believes that Formula 1 drivers are “united” behind attempts to improve the sport as a spectacle, amid discussions about the introduction of sprint races.

The F1 Commission voted in favour of altering the weekend format at a number of weekends during the 2021 season last month, with the changes likely to involve the introduction of sprint races on Saturday ahead of the main Grand Prix on Sunday.

The proposal is still being finalised by a working group and Gasly said the drivers had discussed the current plans, but were not yet ready to go public with their thoughts.

“We discussed it,” he said. “I don’t want to go public. We did this meeting to see all together whether we can move the sport forward and improve the show for all the people and all the fans, because that’s what we all want.

“The main target is to improve the racing. I think all drivers are united in trying to make the car performance closer to each other, improve the show.

“And I think this year F1 is willing to try the sprint race, try to see if it can make it more entertaining for the people back at home watching on TV or coming to the track. I think it will be interesting. We’ll try it on some occasions and see how it is.”

The proposal has had a mixed reception from figures within the sport, with Sebastian Vettel stating that the idea was “more of a patch than a fix”. Daniel Ricciardo, meanwhile, said that he was open-minded about the prospect of sprint races, provided they do not lead to the result of the Grand Prix being “diluted”.