Vettel: Sprint races more a patch than a fix 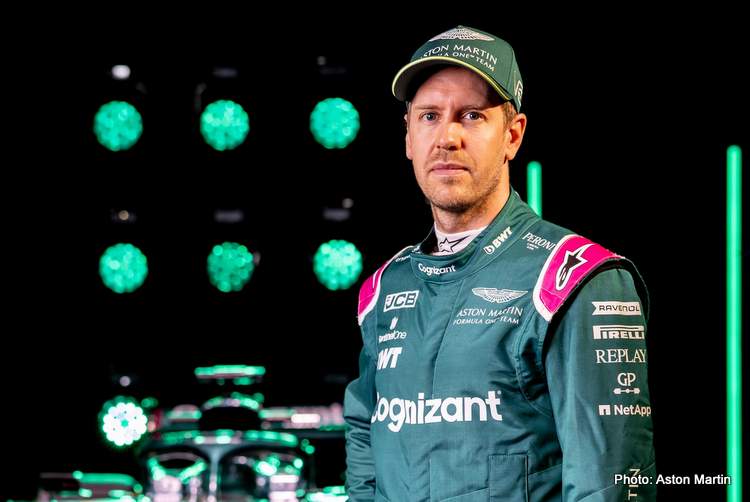 The German, who has moved to Aston Martin from Ferrari and has a keen sense of F1 history, said the proposal made no sense to him.

“Why would you have a pre-final to a final? What’s the point of that? I don’t understand it. If there is a race on Saturday then I will have to take part because I still want to drive on Sunday but in my point of view it makes no sense.”

Vettel said grands prix had always been around 300km as the main challenge of the weekend and suggested the problem was elsewhere, “I think it’s more of a patch than a fix.

The change is aimed at creating more excitement through increased track action.

Formula 1 teams have said they are generally supportive of the idea, with one Friday practice session becoming qualifying for Saturday and points awarded for the sprint race as well as the main one.

They agreed last month on a working group to investigate further with the aim of reaching a final decision before the start of the season in Bahrain on March 28.

Aston Martin technical director Andrew Green said he had yet to see a set of regulations: “We’ve seen a proposal, which I think most teams were in favour of examining, but the devil is in the detail. And the detail hasn’t been thrashed out yet.

“There are lots of discussion points and areas that need looking at: the changing of the car between events, how much are you allowed to change?

“And more importantly what happens to the power unit allocation? The engines have been designed and signed off for a certain type of season and then to go away from that from a power unit perspective is going to be quite a challenge.”