Todt: No reverse-grid; cost cap is a game-changer 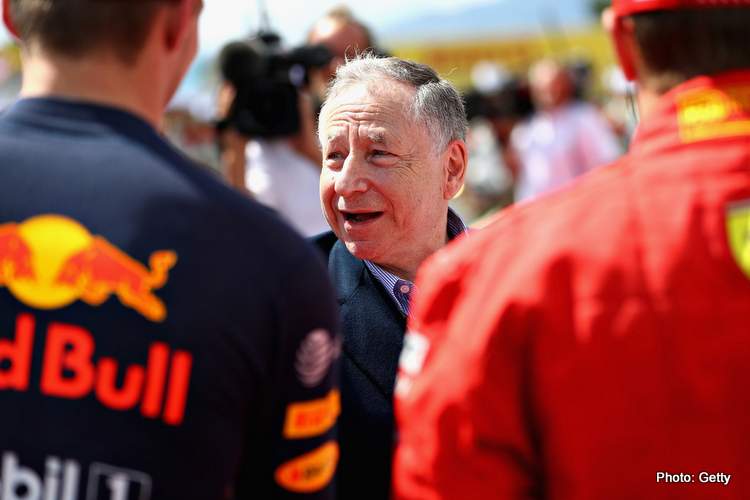 FIA president Jean Todt will indulge tinkering with Grand Prix weekend formats but warns not to damage Formula 1 for a better show while hailing the incoming cost-caps to level the playing field.

The sport’s chiefs are intent on changing the traditional two free practice sessions on Friday, followed by a final practice and qualifying on Saturday; with race day Sunday.

Speaking on the matter at the Cambridge Union, Todt said: “If we can find, and we are trying to do that, innovative ways of creating more excitement, a better show, we will do it but not at the cost of damaging the sport.”

“There is some intention to introduce a super-qualifying for two or three Grands Prix, which is already starting this year. We are happy to do something but we don’t want to damage the sport.”

Reverse grids are not going to happen, Todt was adamant: “It is completely artificial and would be completely against the interests of the sport and the nature of the sport.”

The former Ferrari boss turned FIA chief is upbeat about the budget restrictions that lie ahead aimed at creating a level playing field: “I think the first big step was to decide to implement a cost cap, which is a kind of game-changer.”

“The cost cap is affecting mainly three teams: Mercedes, Red Bull and Ferrari. The other seven teams are not hurt by the cost cap, so what that means is that it will create less discrepancy between the small, medium and big teams,” added Todt.