Vettel: It’s fun to be part of Aston Martin’s return to F1 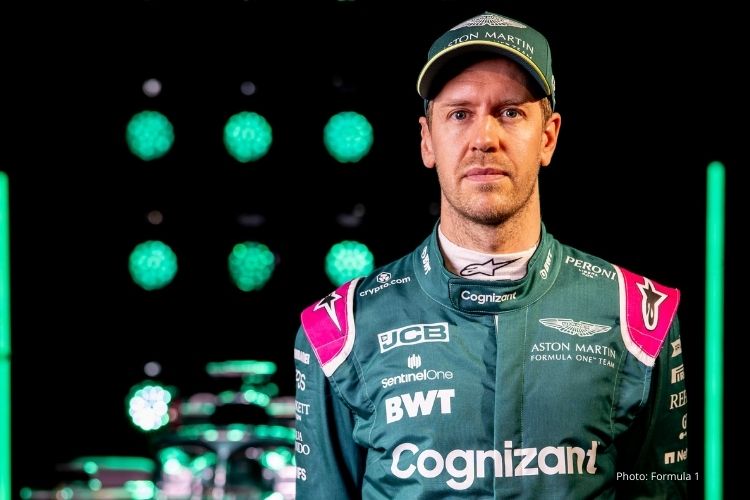 Sebastian Vettel said that he cannot wait to get started with Aston Martin after the team unveiled their 2021 Formula 1 car, the AMR21, on Wednesday.

After six years with Ferrari, Vettel is embarking on the next stage of his career with a team that has plenty of ambition under the ownership of Lawrence Stroll.

The German, who won four Formula 1 world titles between 2010 and 2013, endured one of his toughest years to date in 2020, as he struggled to adapt to his under-powered Ferrari.

However, he appears to have more of a spring in his step in this new environment and detailed what it was that led to him making the move to Aston Martin.

“Even though I have raced for four Formula One teams and for many years, starting a new season with a new team still gives me a sense of excitement,” he said. “As a driver, I have always kept my eye on the competition and this team has consistently impressed me with what they have been able to do without the biggest of budgets.

“So, when Lawrence [Stroll] and Otmar [Szafnauer] approached me last year, and explained what their ambitions were, I was immediately very motivated to join the team.

“I love the history of motor racing and Aston Martin is one of the great names of the past, so it is fun to be part of their return to Formula One after an absence of 61 years.

“Having visited the factory and met the senior people as well as my engineers and mechanics, I can see they are a really good group. I feel confident that, by the support Lawrence brings together with the Aston Martin name, we will make real progress together.

“I have not driven the car yet – obviously – but I think it looks great. I am really looking forward to getting it out on the track. I am also looking forward to working with and getting to know better everyone in the team, including my team-mate Lance [Stroll]. We will certainly make a big effort to deliver some good results together and have fun doing it.”