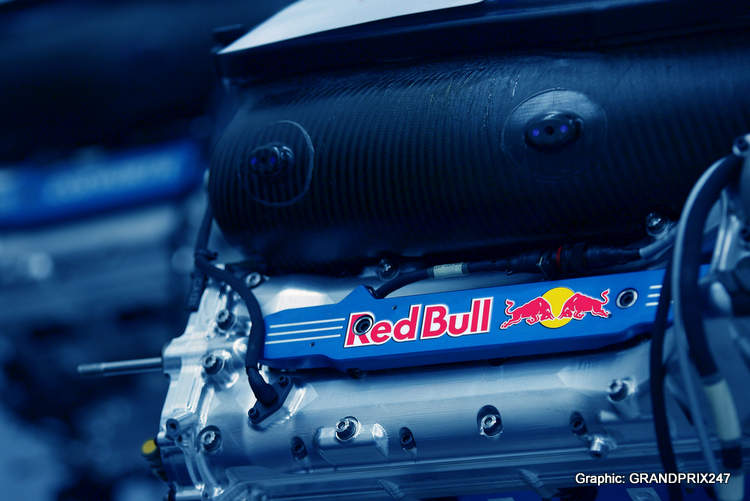 Red Bull advisor Helmut Marko believes that the decision to introduce an engine freeze from the start of 2022 is good news for the “whole of Formula 1”.

The F1 Commission agreed yesterday to bring in a freeze on engine development between 2022 and 2024, with Red Bull pushing for the measure as a condition of taking over the current Honda power-unit.

Honda leave the sport at the end of this season and the Milton Keynes outfit are now set to take over the equipment under the title of Red Bull Powertrains.

“As of today, the course is set for a new company to be established in Milton Keynes,” Marko told Motorsport-Magazin.com. “That will be Red Bull Powertrains.”

“I think this is not only good news for us, but also for the whole of Formula 1 in general. This reduces a considerable cost factor.

The move marks the start of a new venture for the team who have bought their engines from suppliers throughout their time in the sport.

However, it seems that their acrimonious split from Renault in 2018 and the subsequent departure of Honda has left them to take matters into their own hands.

“Building eight, one of our existing buildings, is being adapted into an engine shop,” Marko added. “Now everything is happening, now it’s starting.

“The Honda shop is more geared towards the electric motors. There are not enough and not even the latest test benches to carry out the necessary optimization on the motors. This infrastructure is in Sakura.

“This engine shop is technically designed in such a way that the development – provided it stays within the scope that is envisaged – for the new engine regulations could be carried out here.”

With the freeze introduced, Red Bull have been granted some time to get up to speed as a power-unit provider and will have to invest heavily during this transition period in order to ensure they have the necessary skills and expertise to compete with their rivals from 2025 and onwards.

“We’re crazy, but we do some math and calculations,” Marko said. “It’s a one-time investment in the building and, above all, in the test benches.

“But the running costs will not be so much higher than if we had bought an engine somewhere. It costs more, but not significantly more.”

In order to ease the costs of maintaining and building their own power-unit in future, Marko suggested that they could look for an external sponsor under whose name the engine could be badged, but confirmed it would not be another manufacturer.

“Of course not from another car manufacturer, but from some other interested company, for example,” he explained.

“Now we are building an engine that is coordinated with the chassis team.

“The optimum will come from both sides. If we had got an engine from Renault, for example, we would have been forced to put our chassis, radiator and other aggregates around the to construct given engine around.”