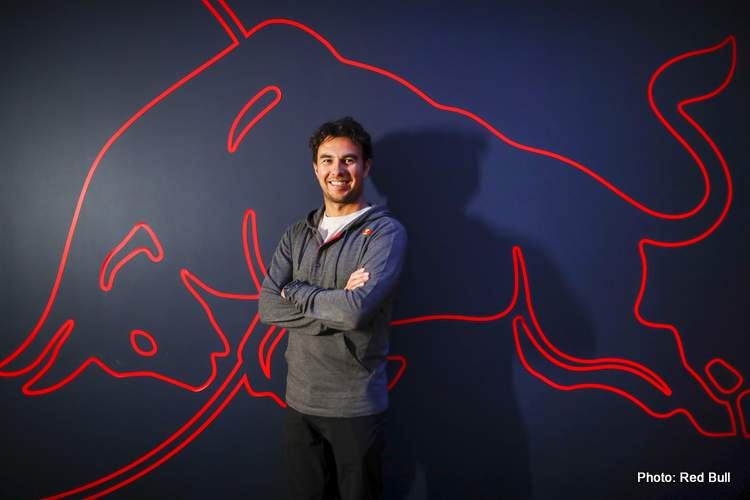 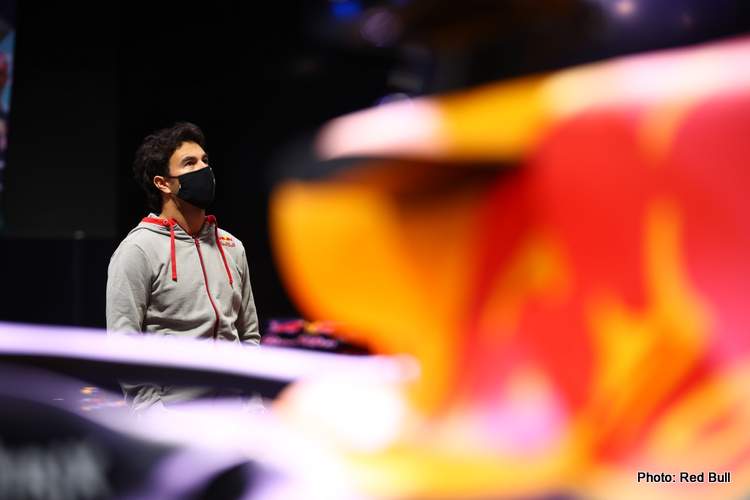 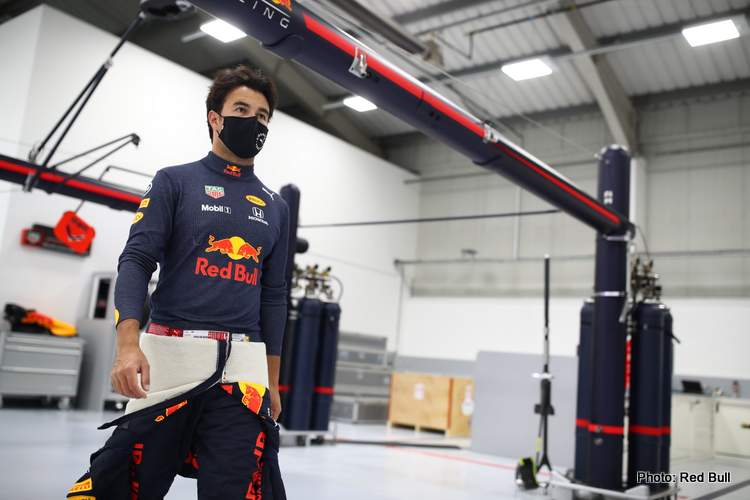 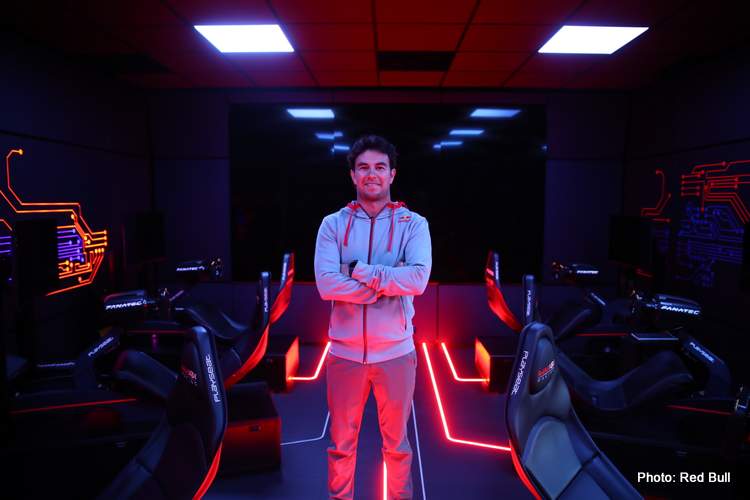 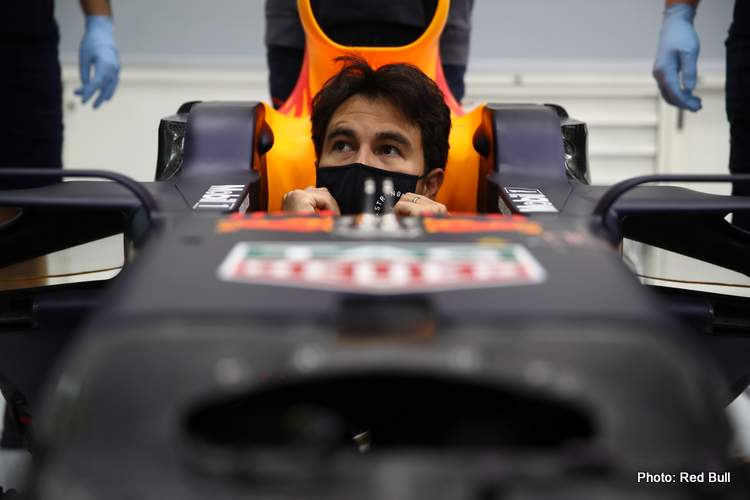 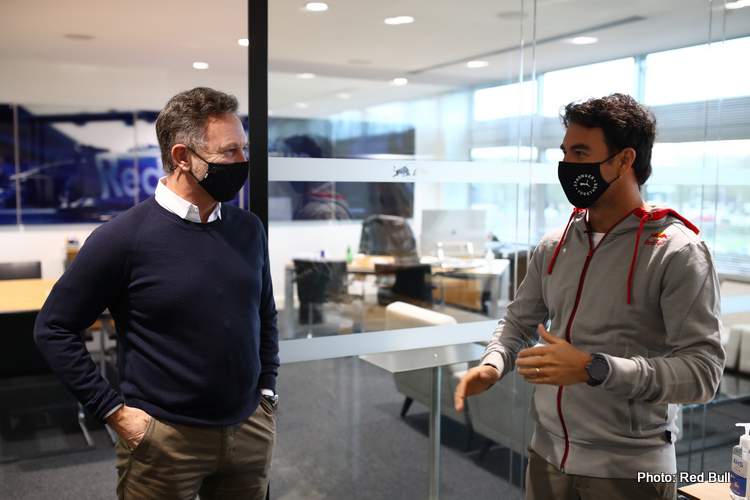 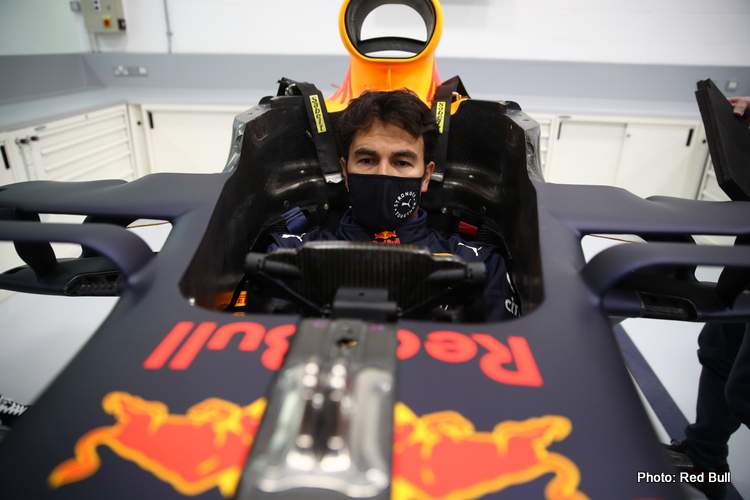 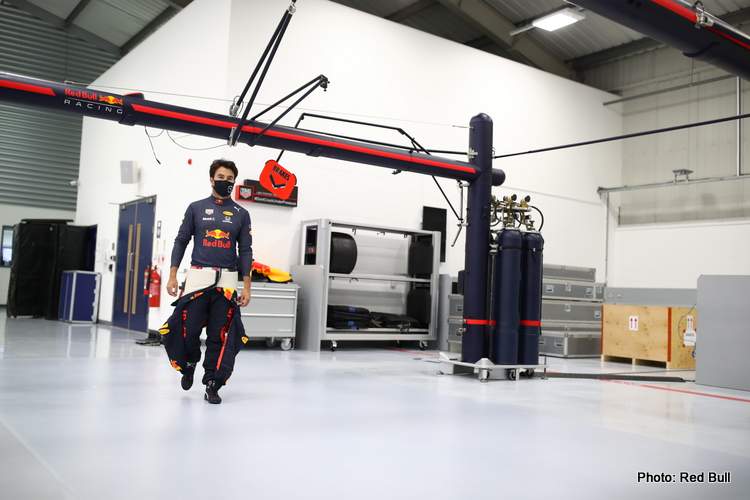 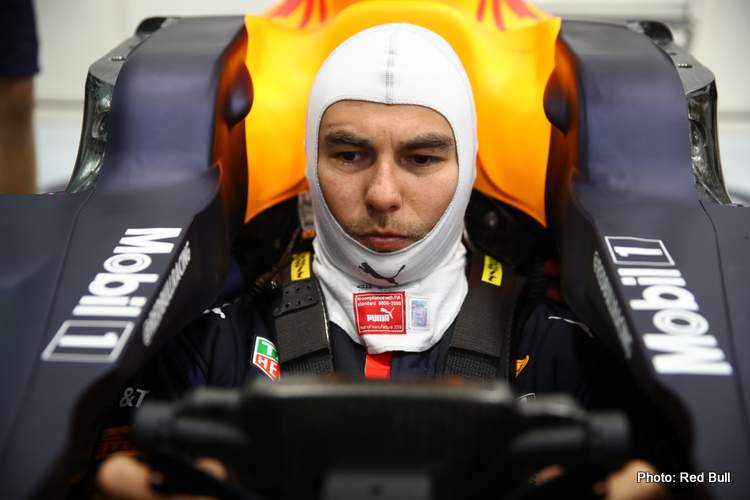 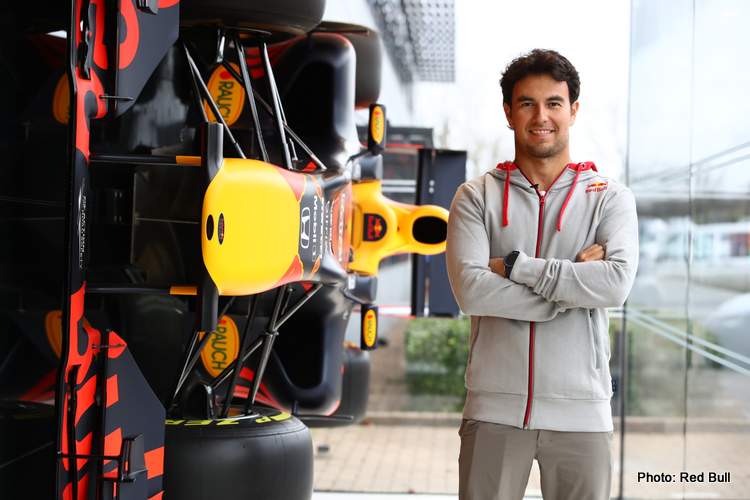 Red Bull Racing lit up social media as their new boy Sergio Perez visited the factory, had a seat fitting and generally familiarised himself with the team that has made his dream come true.

Today the Mexican was at the Milton Keynes factory which prompted a social media blast documenting the arrival of Max Verstappen’s new teammate in the squad.

Checo said of his coveted Red Bull appointment, “It is a fantastic brand. Of all the teams in Formula One I believed that I had no chance to be part of this since I was never part of their junior program, but when the opportunity presented itself I took it.

“It is a dream come true. When I put on my Red Bull shirt or have a drink from a can I think, Wow, this is the brand I drive for! It is incredible and difficult to imagine. It is an opportunity that I have worked so hard for – for over 15 years.

“It is very crazy to think that after 12 years we will be working together again. I admire Christian very much. First of all he is a fantastic person to have around and he is also a great team leader, great moments await us,” added

The moment you’ve been waiting for 😉🥁 @SChecoPerez in his new Team colours 🔥 #HolaCheco 🇲🇽 pic.twitter.com/pGALh1rLvG