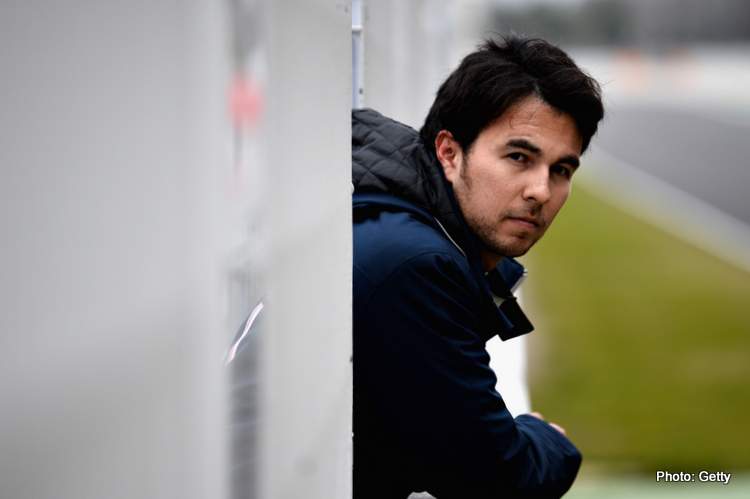 Red Bull have hired the driver everyone in Formula 1 wanted them to be in the team alongside Max Verstappen – Sergio Perez will race for the team in 2020 as the Alex Albon project is put on ice for the time being.

It was a long time coming, but when the info leaked last night on their motorsport media portal Speedweek, the writing was on the wall. They timed the announcement so that Mexico will have a great Friday with the knowledge that their driver will finally be in a winning team.

Albon was a given a fair crack at being Max’s teammate and failed to the point of hampering the team this past season, it was a case of too much too soon for the driver who was a rookie last year when he got promoted to the A-team.

He was not ready it was a mistake that Red Bull took a long while to acknowledge and now that they have Alex will be standing on the sidelines as five drivers do not fit in four seats. Nevertheless, he will remain reserve driver, for sure there is unfinished business for the Thai driver.

His replacement, at 30, Checo is a veteran of 191 Grand Prix starts, thus brings experience and stability to the team who are more serious than ever to turn the tables on Mercedes next year.

Red Bull Racing can today confirm that Sergio Perez will join the Team and race alongside Max Verstappen in the 2021 FIA Formula One World Championship.

Current driver Alex Albon remains an important member of the Team and takes on the role of Red Bull Racing Test and Reserve Driver with a key focus on 2022 development, simulator work and tyre testing.

Sergio made his Grand Prix debut in 2011 and since then has become one of the sport’s most consistent performers and tenacious racers. Sergio’s recent run of form and victory at the Sakhir Grand Prix made him the favoured choice to join Red Bull Racing, initially on a one year contract.

Red Bull Racing Team Principal, Christian Horner, said: “Alex is a valued member of the Team and we thought long and hard about this decision.

“Having taken our time to evaluate all the relevant data and performances we have decided that Sergio is the right driver to partner Max for 2021 and look forward to welcoming him to Red Bull Racing. Alex remains an important part of our Team as Test and Reserve Driver with a key focus on 2022 development and we would like to thank him for his hard work and contribution.”

Alex remains an important member of the Team and takes on the role of Test and Reserve Driver with a key focus on 2022 development 👊 pic.twitter.com/3Ih9cV8jmG