Red Bull owned site reports Albon out, Perez in for 2021 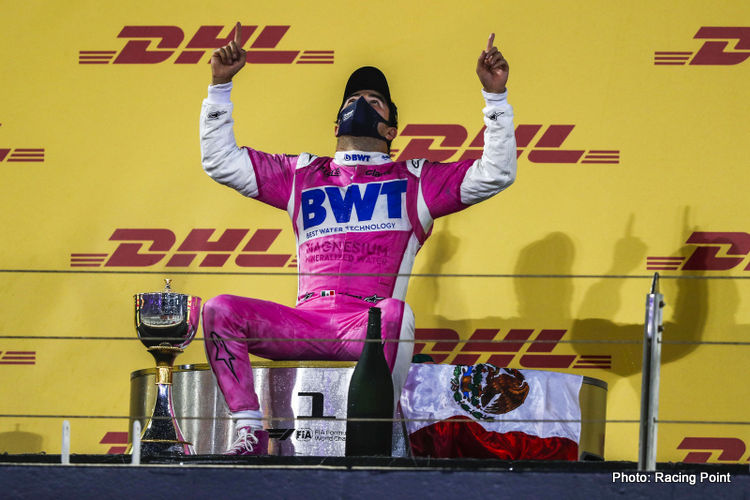 This means Alex Albon’s undistinguished stint with the team as a teammate to Max is over but he will remain in a reserve role within the organisation; this news is set to be made public on Friday, 18 December.

The entire F1 world cried out for Red Bull to see the sense in such an appointment, and it appears they have listened suggesting they mean business in 2021, hiring Checo to help Max spearhead the team’s thrust for the title which was hampered by Alex on a steep learning curve.

Speedweek reported today: “Everything indicates that Sergio Pérez will be introduced as the new Red Bull Racing driver on December 18th. But those responsible at Red Bull didn’t make the decision easy for themselves.

“Although 24-year-old Albon lacked the hoped-for consistency in 2020, he did occasionally demonstrate considerable speed. Thus, like all deserving juniors, Red Bull won’t let him down, Albon will remain a member of the team as a substitute driver.

“He will also be tasked with coordination work with the Formula 1 simulator. A later return as a regular driver is not excluded,” added the report.

When he triumphed at the Sakhir Grand PrixPérez became the first Mexican to win a Grand Prix in more than 50 years. But o easy task awaits the previous Racing Point driver:

He has to assert himself against a very strong Verstappen and will be looking to help Red Bull to win the constructors ‘championship with the Honda engines last year in addition to the drivers’ championship.