Szafnauer: Lance will be better in Imola 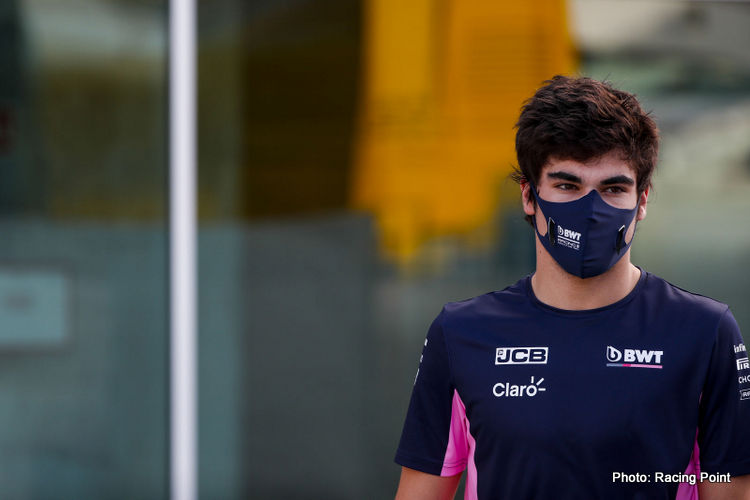 Lance Stroll will be closer to top form at this weekend’s Emilia-Romagna Grand Prix after a difficult return in Portugal in his comeback from COVID-19, says team boss Otmar Szafnauer.

Missing the Eifel GP due to the illness – which was only diagnosed after he had returned home a day later – Stroll’s first weekend back in Portimao saw him get entangled in multiple incidents and ultimately fail to finish the race.

On Friday in practice two, he collided with Red Bull’s Max Verstappen as the two raced unnecessarily into turn one, and then earned himself a five-second penalty for a similar coming-together with McLaren’s Lando Norris on Sunday.

However even when he wasn’t getting tangled up with other drivers, the Canadian was struggling to put his best foot forward, qualifying 12th to teammate Sergio Perez’s 5th, and earning an additional five-second penalty for repeatedly exceeding track limits.

Asked about his driver’s performance by RaceFans, Szafnauer said he had no reason to believe the Canadian was still feeling the effects of the coronavirus, but maintained he would improve just as Perez did after his own absence over the British and 70th Anniversary GP weekends due to the disease.

“Even Sergio after he missed a couple of races [found] it hard because your competition hasn’t missed any,” he said. “So you bounce back, but you’re not quite to the same level as everyone else around you who hasn’t missed anything. So Lance will be better in Imola.”

In any case, Szafnauer suggested Stroll was on for a solid haul of points had he not hit Norris – an incident which he did not see as a penalty.

“When he came together with Lando that was an overtake for seventh place. So he started 12th and in a few laps he was quicker than Lando, he should have got seventh.

“Lance was a bit ahead of Lando when he turned in, Lando put himself in the middle of the track, Lance was a bit quicker. I don’t know if Lance could have, without turning in, made the corner or got around there. So to me, a bit of a racing incident.”