Hakkinen: What Lewis has done is not simply because he has the best car 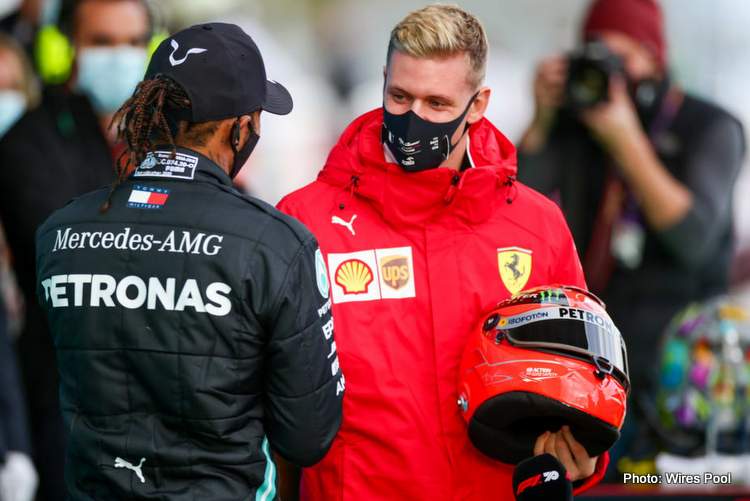 “To win one Grand Prix is not easy, so to repeat that so many times over 14 years in Formula 1 is a very special achievement and one that Lewis has every right to be proud of.

“To win races and a World Championship requires many things, including a great car, strong teammate and excellent team of people to support you, and Lewis has benefitted from all of those things at Mercedes.

“But you also have to perform yourself, because no matter how good your car is, you have to do the driving, operate the systems in the right way, execute the right strategy and, most importantly of all, be a really good racing driver.

Hamilton is now on 91 victories plus another 69 podium finishes in 261 starts, since his debut at the 2007 Australian Grand Prix.

Mika continued, “Lewis’s ability to deliver victories, and then to repeat them over time, starting at the age of 21 and continuing now that he is 35, is no easy task. I know how much energy it took to win the title twice, and when I stopped racing in Formula 1 I knew it was the right moment – at 33.

“So no one should think that what Lewis has done is simply a question of having the best car. It requires ability, fitness, application and focus to keep on winning, and clearly Lewis has found the way to do that.

“I was very happy to see Mick Schumacher present Lewis with one of his father’s helmets at the end of the race,” said the 1998 and 1999 F1 world champion, referring to the moment after qualifying during the interview with Lewis when Mick popped up and gifted him an iconic Schumi-red helmet

“The Schumacher family is very strong, and Michael is a formidable competitor who will be the first person to recognise Lewis’s achievements, so it was a good moment for Mick to represent him and acknowledge the record of 91 race wins being matched.

“We all now expect it to be broken very soon, and we cannot imagine what the new record will be before Lewis decides to retire. Michael, of course, still holds records such as the most wins in a single season – 13 – and his place in history is assured, but Lewis is right there with him at the top of the record books,” concluded Mika.