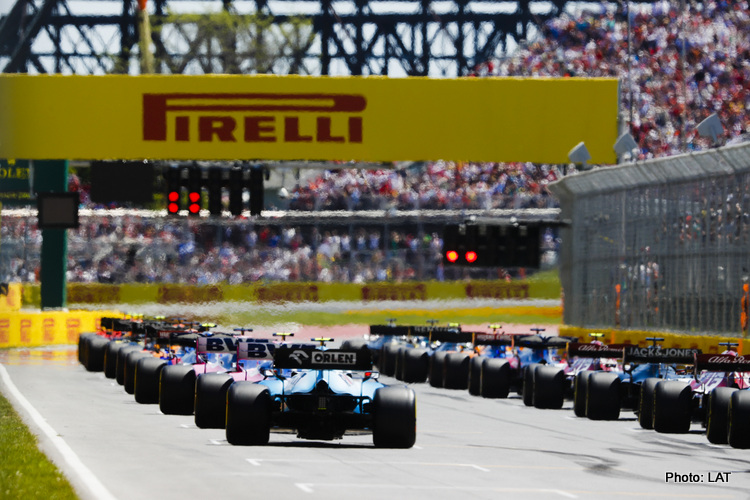 During the Tuscan Grand Prix it was revealed that new Formula 1 entrants must pay $200 million to the current teams to join the grid, a situation that makes life more difficult for Panthera Team Asia, one of the projects that intends to join the series.

The new Concorde Agreement, that was signed in the last few weeks, is designed to have a much fairer distribution of the commercial rights revenues, with the current teams’ income protected from new entries.

The idea behind this is simple – if a new team enter in Formula 1, the revenue will have to be shared by more teams, so the income to each team will shrink.

To make up for that lesser revenue, a new applicant will have to pay $200 million for the privilege of being the grid, and that amount will be distributed to all the current teams, a move that wasn’t a surprise to Benjamin Durand, the man behind Panthera Team Asia.

“The news of last weekend was expected. It has been in discussion for quite some time and it is logical they pushed it forward to motivate the teams to sign the new Concorde Agreement”, said the Frenchman to Grand Prix 247.

Durand admits that the move wasn’t the best for his project future, but underlines that it will have to understand what the new teams will win with the new agreement: “It is not good news for us, obviously, as it raises tremendously the amount we must find to enter [Formula 1] and race.

“We need to understand what the benefits are that new teams will get from the new Concorde Agreement to understand if it will be sustainable or not.”

Nevertheless, the Frenchman is still in the hunt to reach the grid in the next few years.

“All options are been studied with our backers now to understand the best way to proceed forward,” he said.

Alongside Panthera Team Asia, Campos Racing is also interested in joining Formula 1 with support from a company based in Monaco led by Salvatore Gandolfo – Monaco Increase Management.

However, FIA and FOM have never taken the team’s desires seriously and the fee that the new teams must pay won’t make their life any easier.