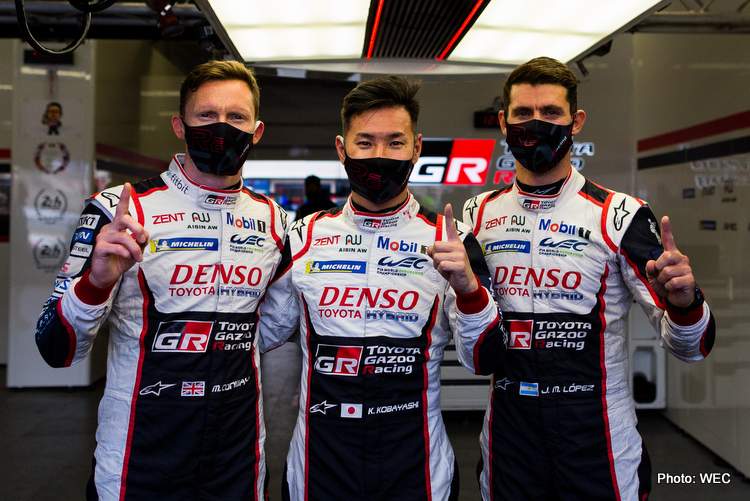 Tomorrow’s 24 Hours of Le Mans – round 7 of FIA WEC Season 8 – will see Toyota Gazoo Racing start on pole for the 88th running of the race. The event will be held behind closed doors.

Kobayashi summed up his feelings, “To be honest, a little bit disappointed because on my second attempt it seemed I could break the record. The car seemed good, track conditions were good with the Hyperpole, we were more confident with the traffic situation, we were focussed on the performance.

“The team did a really great job, I was pretty confident in the car, and with this Hyperpole as a driver it’s a great opportunity to drive the [circuit] without traffic. It’s a fantastic feeling for me.”

The Japanese driver and his Toyota co-drivers Jose Maria Lopez and Mike Conway have yet to win Le Mans, but they did win last time out at Spa-Francorchamps and are carrying good momentum.

“We are definitely hungry to finally win. We’re always pretty quick here, but somehow we never won. Le Mans is always something special, even if you have one of the best cars you still don’t win. This is the story of the 24 Hours, but it’s always important to push and do your best,” added Kobayashi.

Twenty-four of the 59 entrants took part in Hyperpole following the results from yesterday’s qualifying session.

The brand-new Hyperpole format is a new-for-2020 shootout session which determines the top six grid positions for each category [LMP1, LMP2, LMGTE Pro and LMGTE Am] ahead of tomorrow’s rescheduled 24 hour race.

Hyperpole took place in warm and sunny conditions. Below are the main headlines from the 30-minute session: 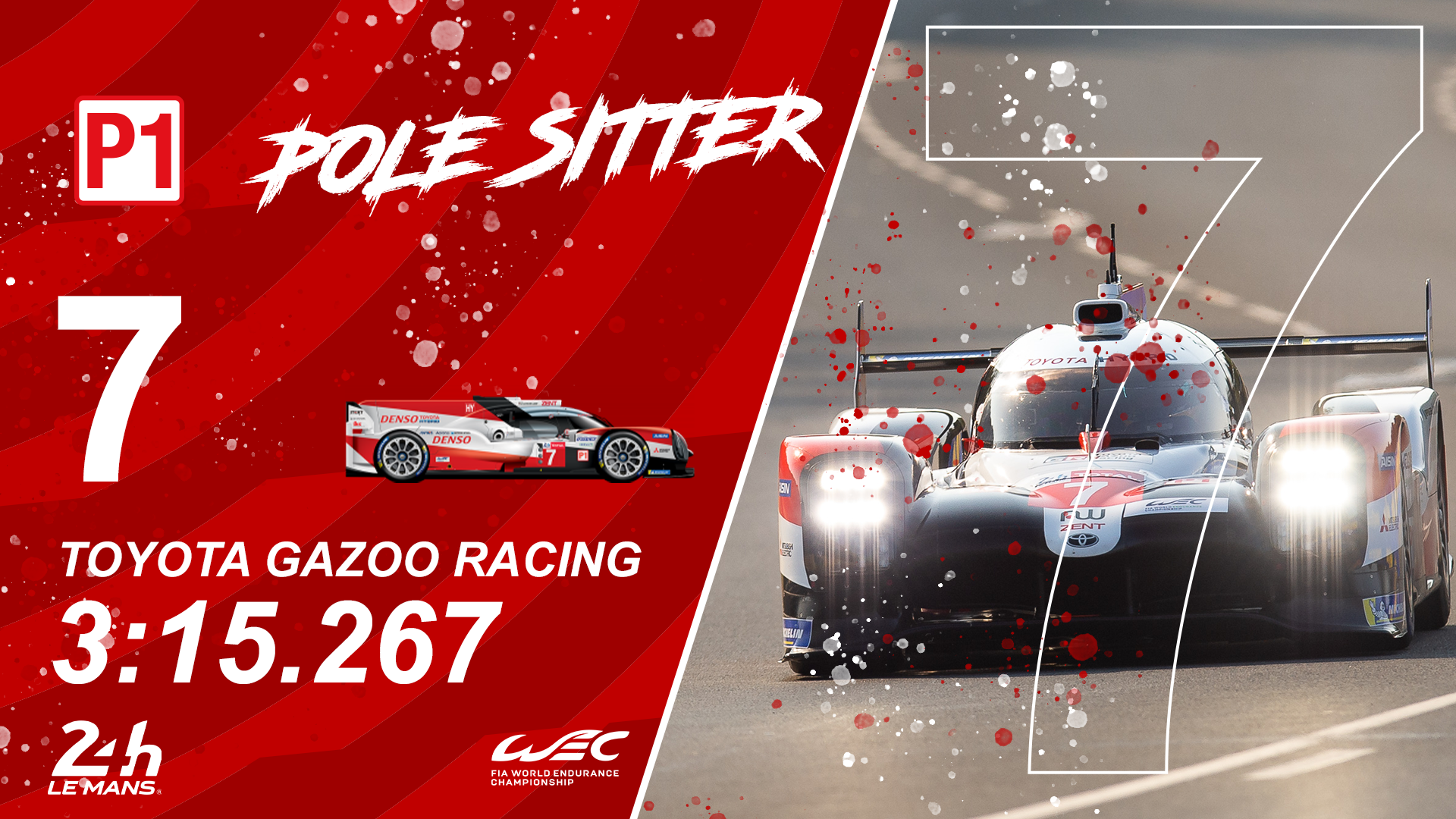 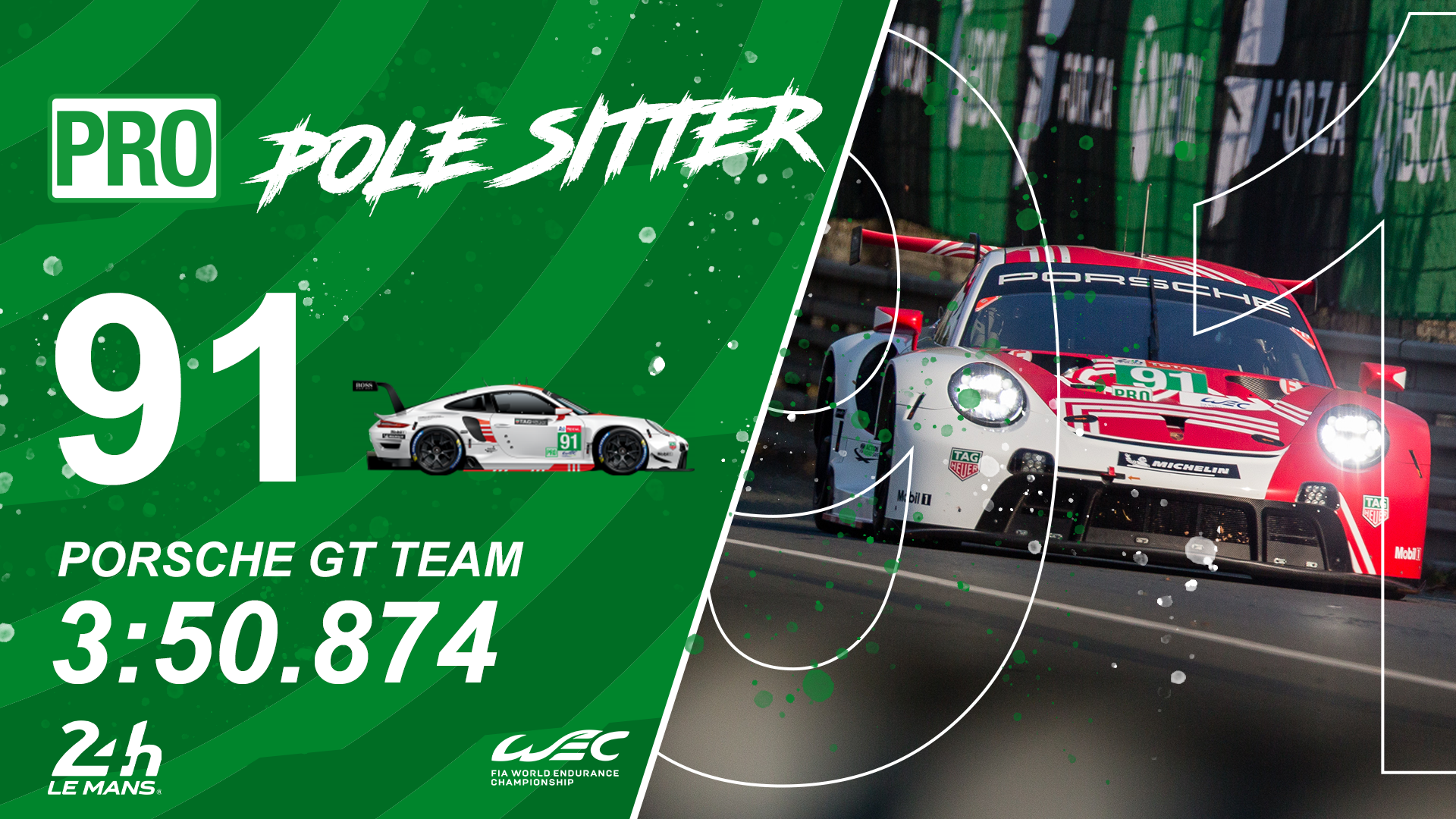 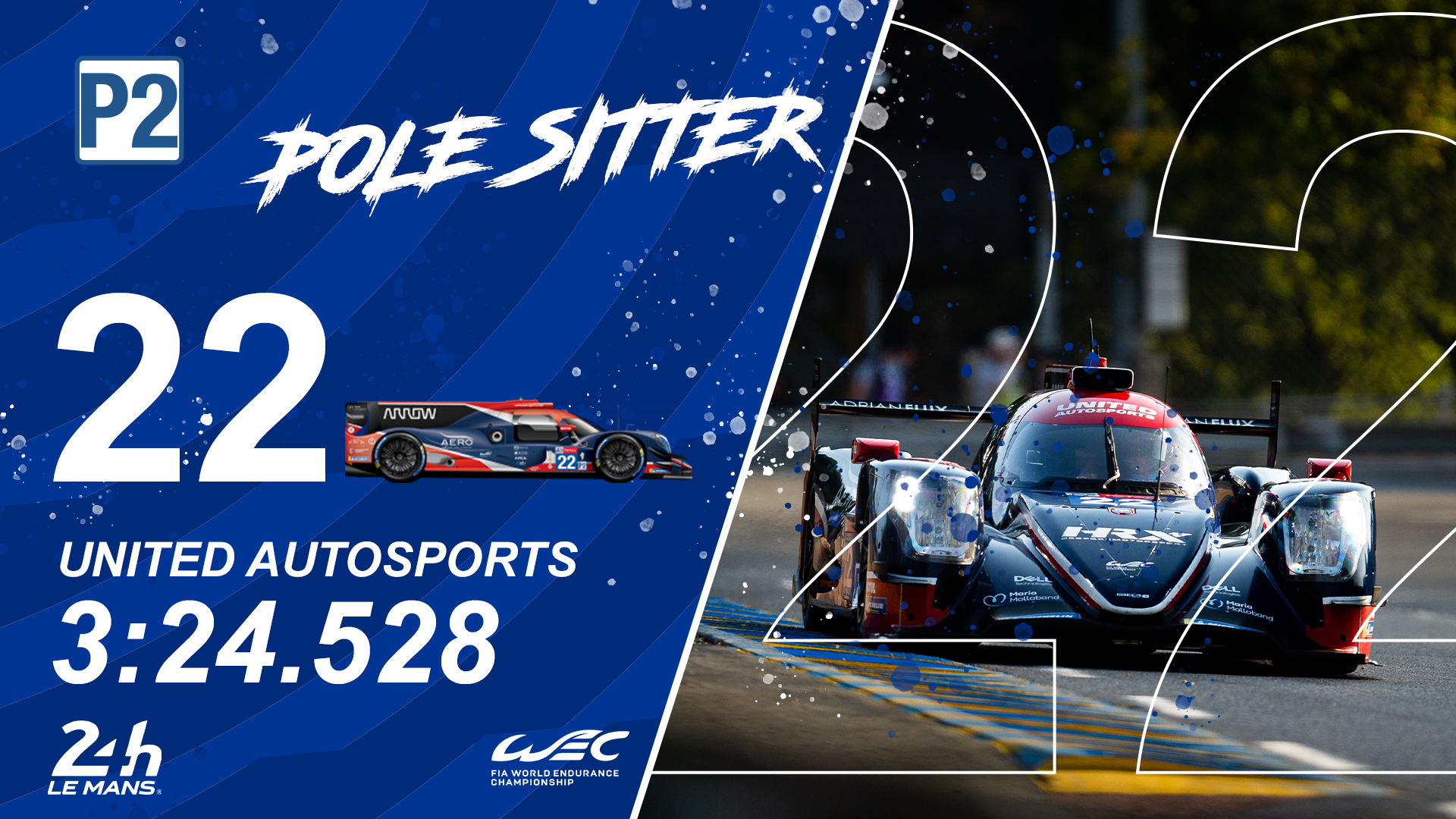 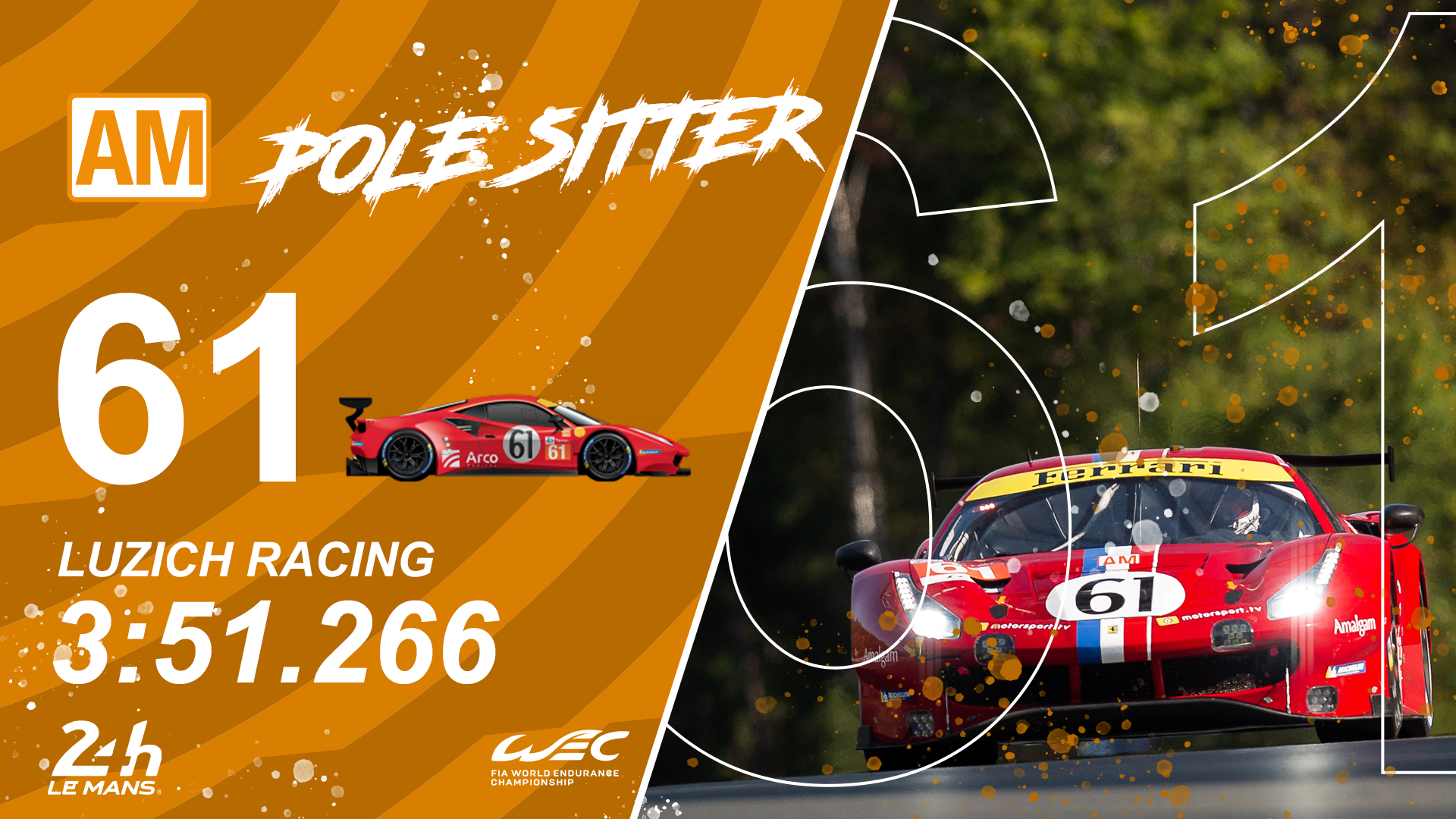 Full results from Hyperpole can be found HERE.