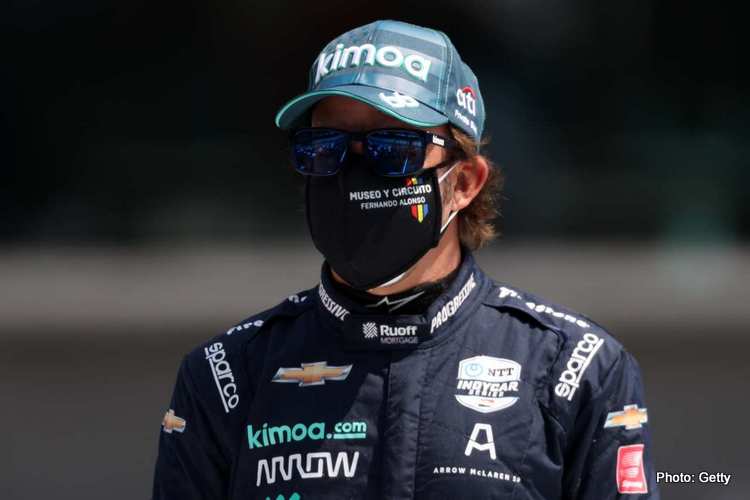 Renault is in talks with the FIA to allow Fernando Alonso to take part in the end-of-season test in Abu Dhabi, it was revealed on Tuesday.

Traditionally a chance for junior and development drivers to get some running in Formula 1 machinery, Renault – which will rebrand as Alpine in 2021 – wants to use the test immediately after the Abu Dhabi Grand Prix on December 13 to re-acclimatise Alonso to the sport ahead of his return next season.

Signing for the team in July, Alonso originally had no interest in racing the current car, with both his and Renault’s focus on the raft of technical changes coming in 2022.

However, the encouraging performance of the RS20 in the hands of Esteban Ocon and Daniel Ricciardo has led the 39-year-old to change his mind.

“Initially it was, I drive when I drive,” Renault boss Cyril Abiteboul said to Autosport of Alonso’s approach to his return. “But now I get the feeling that he is really keen to get to have a go, even in the current car.

“So we are looking into the opportunity to do that, but being very sensible.”

According to Abiteboul, neither team nor driver has any interest in having him run in practice at a grand prix weekend, meaning they will need to seek a special dispensation to run at the test, which only allows drivers with no more than two F1 races under their belt.

“But we’d like to see [him in the car] because I can feel that he has hunger for it.

“We need to see if it can happen based on the testing criteria. So we are talking with the FIA about that.”

Normally a three-day event, F1’s decision to keep its current spec of Pirelli tyres for 2021 means this year’s post-season test will be reduced to a single day, although teams are allowed to run two cars simultaneously, giving Renault the opportunity to still run one of their junior drivers, such as recently-crowned F3 champ Oscar Piastri.