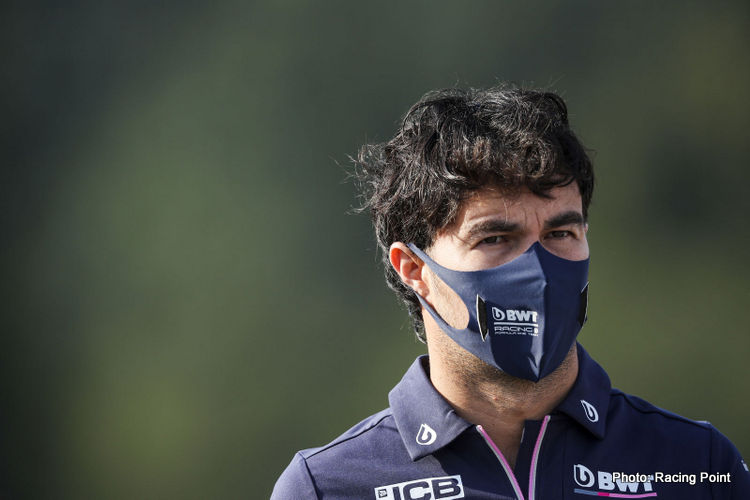 McLaren CEO Zak Brown says it is “unfortunate” that Sergio Perez has been jettisoned from Racing Point, while suggesting he would be interested in bringing him to IndyCar.

An eight-time podium winner, Perez is generally considered one of the more capable midfield drivers on the grid, and while Brown has no space for him at his own F1 team, he confirmed he would like to sign him for the North American series.

“Yes. I think Checo is an extremely good racecar driver and racer,” he told reporters. “I think it’s unfortunate that he lost his seat because of the two drivers, he’s the higher performing driver but as we know his father doesn’t own the racing team, so when they wanted to bring in Vettel, it was clear that Perez was going to be the guy to go.

“He will probably end up in Formula 1 is my guess, at either Haas or Alfa Romeo, but if he had an interest in IndyCar, I think he’s a great racecar driver and we would definitely be interested in talking to him.”

Currently McLaren runs two full-time cars in IndyCar for Oliver Askew and Patricio O’Ward, with a one-off third car for Fernando Alonso at the Indy 500. Asked whether making that third seat a full-time drive for Perez was a possibility, Brown said it would depend on the level of funding the Mexican could secure.

“But it would be something that in between the backing he’s historically had and the commercial actively that we’ve got going on and the excitement someone like Sergio would create, we would certainly look to see if could put it together.”