Perez: I’m fine, I’ve not had any symptoms 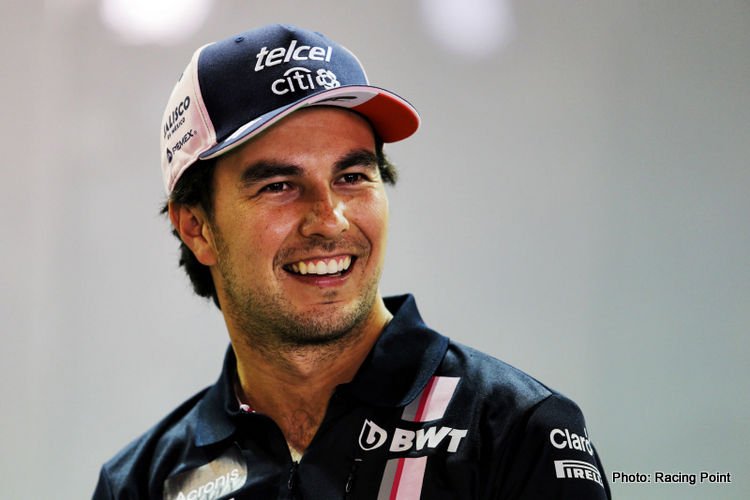 Sergio Perez says he remains in good health despite his COVID-19 diagnosis, and expects to be back in Formula 1 in the near future.

Confirmed last Thursday to have the disease, Perez was withdrawn from last weekend’s British Grand Prix, with Nico Hulkenberg taking his seat at Racing Point.

Providing an update about his status on social media, Perez said he had shown no symptoms of the virus he contracted after visiting his injured mother in Mexico.

“This is how I spend my days: Training, iPad, TV, telephone and kitchen.

“Thanks to everyone for your support.”

Whether Perez can return for this weekend’s 70th Anniversary Grand Prix remains uncertain, as he was diagnosed on the day the United Kingdom went from a mandatory seven to ten-day quarantine period for confirmed cases.

Regardless, the Mexican will have to pass another test on Thursday before he is cleared to return to the car.