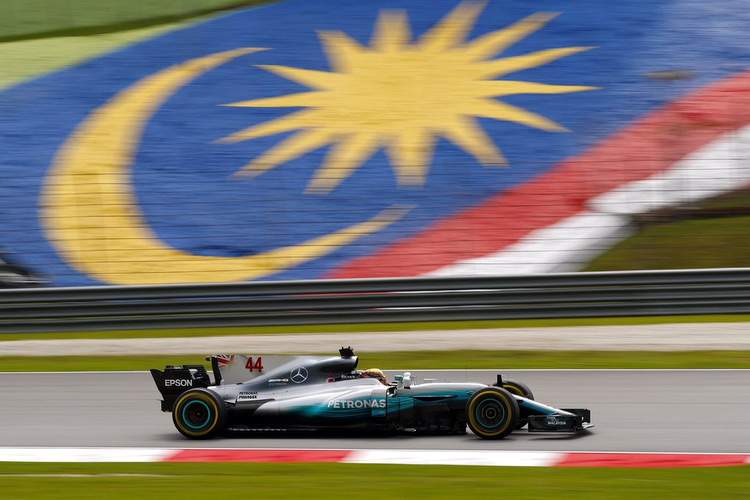 A return to Malaysia could be on the cards with Formula 1 still trying to host races in Asia in 2020, according to F1 managing director Ross Brawn.

Last Friday three more races were announced for the 2020 calendar – Nurburgring, Portugal and Imola – and now F1 has reached the fifteen race weekends limit, as the Middle East events – Bahrain and Abu Dhabi – are all but confirmed.

At the same time, Formula One Management (FOM) has revealed they are still working on the possibility of additional races in Asia and reaching an eighteen-race calendar, even if the Chinese Grand Prix is unlikely to go ahead.

In the last few days, rumours were swirling with a possible return to Sepang, the circuit that hosted nineteen editions of the Malaysian Grand Prix, tying it up with the Vietnam Grand Prix, which is waiting for its debut on the F1 calendar.

Asked by Grand Prix 247 about this possibility, Brawn didn’t discount it, adding that FOM is trying to have an Asian leg. “Not yet [ready to comment on the Malaysia possibility]. Hopefully, we will do some races in Asia, that’s our ambition. We are as flexible as we can be, as the situation is getting better, getting worse in different countries,” he said.

The Vietnam Grand Prix is at the centre of the desire from Formula 1 to go to Asia, as the Hanoi street circuit was designed with FOM input for the first time.

“Vietnam is particularly exciting for us because it’s the first circuit in which we have been directly involved in, in terms of designing of the circuit. We have given advice and we worked with Herman Tilke in the design of the circuit to make sure we had what we required. I’m very excited about that race and I very much hope that we can have it,” said the Englishman to Grand Prix 247.

The Chinese government announced a few weeks ago that the country will not be hosting most of its planned international sports events this year, putting in doubt several events including the F1 race in Shanghai.

However, if the Malaysia and Vietnam races go ahead, FOM can reach the upper limit that was announced in the beginning of the new coronavirus outbreak – 18 events.

The Middle East races can be held in December and the last European round, Imola, is schedule at November the 1st, leaving three weekends to slot in a trip to Asia.