Allison: DAS is not a closed book 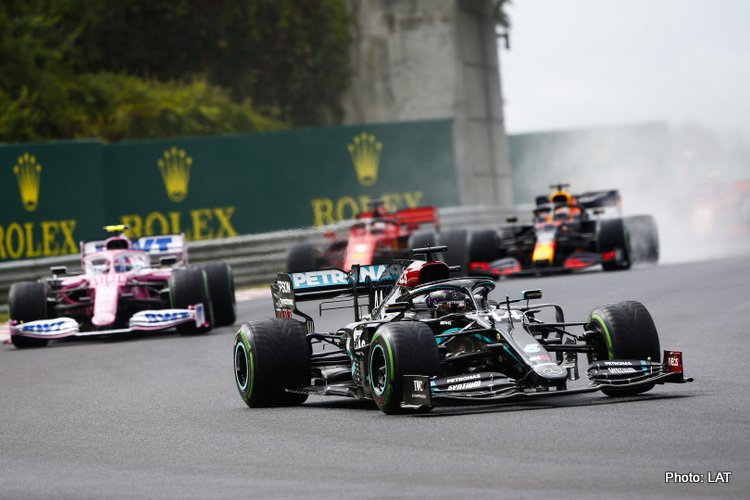 A controversial innovation since making its debut at pre-season testing in February, DAS allows Mercedes drivers Lewis Hamilton and Valtteri Bottas to manipulate the toe angle of the front wheels by moving the steering wheel backwards and forwards.

Having survived a protest from Red Bull at the 2020 Formula 1 season opener in Austria, Allison says the team is now committed to extracting even more performance from the system before it becomes illegal from next year onwards.

“I think that for us, it’s still a very new system,” he said to Autosport. “Precisely how, where and when we get the most opportunity from it is, to some degree, continuing to be a voyage of discovery for us.

“The manner in which we develop it is still open for us as the season goes on.

“So it’s not a closed book, and we hope to get more from it if we can learn quickly in the coming races.”

Victors in each of the three grands prix so far this season, there is no denying Mercedes remain F1’s leaders in car development and technical innovation, although it is unlikely any other team will incorporate DAS given the limited shelf life.

Previously Red Bull advisor Helmut Marko told motorsport-magazin.com that his team could see the benefits, but feared it wouldn’t be worth the time and resources needed to come up such a system of their own.

The biggest advantage of this system is that it is much easier to bring the tires to the right temperature,” he admitted. “With a restart after a safety car, for example, the advantage is Mercedes. And since in this season we will be racing mainly in Europe, where temperatures in autumn are lower, the advantages of having DAS will increase.

“We are debating whether we will do it but it will take some time. We don’t just want to recreate it, we want to improve it. The advantage is clear, but the disadvantage is that it is very difficult to design it.”