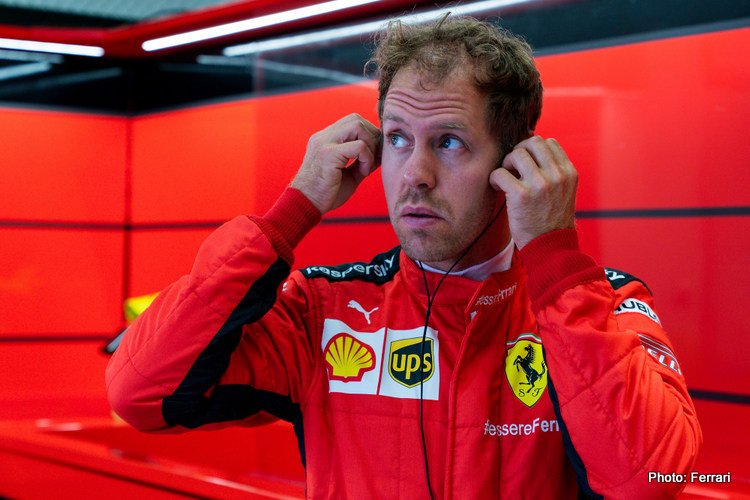 Sebastian Vettel could yet find himself on the Formula 1 grid in 2021 with Aston Martin, if reports in German media are to be believed.

Out of contract with Ferrari at the end of the 2020 F1 season, Vettel seemingly had little chance to stay on the grid next season with no competitive seats available, however Bild and Sky Germany are reporting he has now been offered a contract by the soon-to-rebrand Racing Point, courtesy of team owner Lawrence Stroll.

Assuming the report is accurate, it remains to be seen how the team will make room for Vettel with incumbent drivers Sergio Perez and Stroll’s son Lance both under contract until 2022, although the former reportedly has an exit clause the team could look to activate.

That said, Perez’s ties to the team extend well beyond his contributions as a driver, as he brings substantial sponsorship money to the team, and was instrumental in triggering the administration process that allowed Stroll to take over the team from previous owner Vijay Mallya.

Additionally, it was only last Friday that team principal Otmar Szafnauer moved to play-down suggestions the four-time champ could join his team, telling reporters that “we don’t have space.”

Nevertheless, it is widely accepted that contracts in F1 are made to be broken, and if billionaire Stroll has his heart set on bringing-in one of the sport’s most high-profile drivers as part of his transformation of the Silverstone-based team, then there is certainly every chance it could happen.