Bottas: Maximising every race will be key 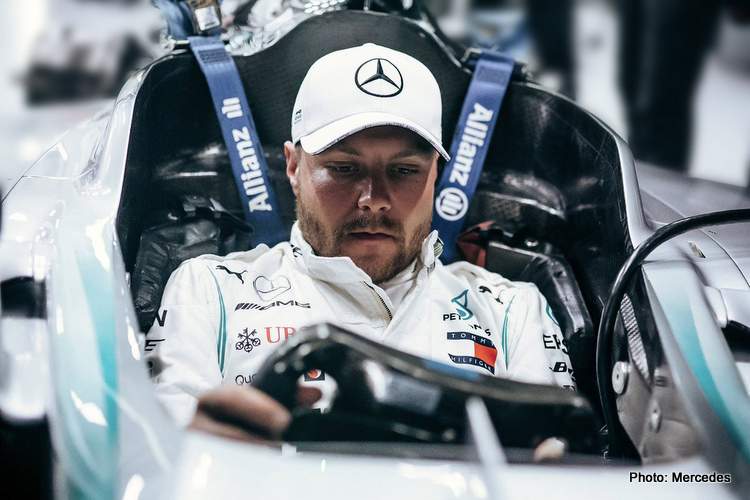 Formula 1 drivers will have to be more consistent than ever across race weekends if they want to contend in the truncated 2020 season, says Valtteri Bottas.

Currently only scheduled for eight races due to the COVID-19 pandemic, Bottas suggested drivers can ill-afford the occasional slip-ups they might experience throughout a regular season.

“So just consistency and being on it, that’s going to be the key and we need to keep on, not to be overdoing things, and trusting your own skills and the team around you. I’m sure we can do that.

“It’s an interesting season ahead… there’s a bit of an unknown after the first eight races, how the calendar is going to be so we just need to take that week by week, month by month and we’ll see.”

Set to kick off with the first of two races in Austria on July 5, the current schedule runs through to September 6 in Italy, although F1 maintains it is still trying to put together at least a 15-race calendar.

However Bottas has already made his return to a F1 cockpit after the hiatus, driving the 2018 Mercedes W09 on Tuesday in a session he says gave him plenty of confidence.

“It took me just a few laps [to get up to speed]. Of course, when you’re out of the car for some time as a driver, sometimes you think ‘do I know how to drive fast’ but I’ve been driving since I was a kid so it comes so [naturally], and I felt like [I did] in Barcelona testing so it was very nice. It was nice to get back confidence for the first race and be ready for it.”

As to the question of his contract renewal for 2021, the Finn continues to maintain his fate remains in his hands.

“I have that one single target in my mind for the season and that’s it, take all the other things away,” he said. “If I can follow all those targets, performance targets, and if our team can perform well, there’s going to be no worries about any contract.”