Formula 1 to vote on cap, other rule changes on Friday 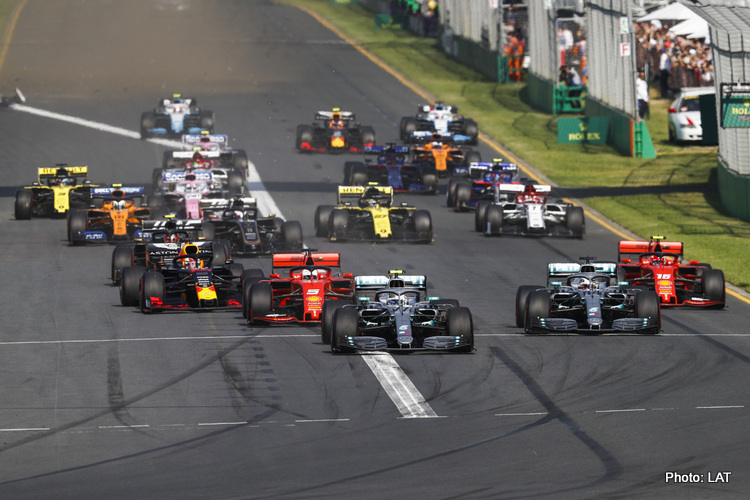 Formula 1 is set to vote on a raft of regulation changes on Friday, most prominent of which is a significant reduction to the 2021 cost cap.

Originally set to be introduced at $175 million, the proposal to be voted on will see that reduced to $145 million, with further $5 million reductions in 2022 and 2023.

Per Autosport, additional measures on the table include an aerodynamic-development handicap , the introduction of ‘open source’ parts, and the use of a token system for chassis development.

Under the aero handicap, teams would have limits placed on their time and development resources depending on where they finished in the previous year, in order to allow under-performing teams to catch-up.

In a similar vein, parts such as steering columns and pedals would be standardised to save smaller teams R&D costs.

The token system, which was unpopular when it was used for engine development from 2014-16, is believed to only apply to the current chassis, which will be used in both the 2020 and 2021 seasons.

All of the measures will be put to an e-vote on Friday, with unanimous approval normally required to pass — although in the event of opposition, the FIA could use its ‘safeguard clause’ to pass them with a simple majority.