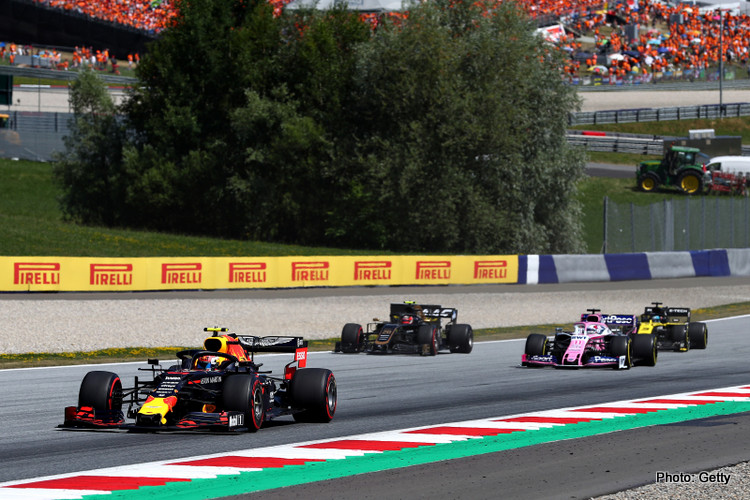 Formula 1 is on-track to host its first two races of the 2020 season at the Red Bull Ring in Spielberg, Austria, according to Red Bull’s Helmut Marko.

Despite COVID-19 having caused the first nine races of the season to be either cancelled or postponed and thrown French Grand Prix scheduled for June 28 in serious doubt, Marko has indicated his home race is ready to go ahead on July 5, with planning underway for a follow-up race on July 12.

“It now looks very good that we can host two races. We are ready,” he told F1-insider.com. “But Liberty insists that the number of people is kept as low as possible. This means: There will only be television on site, no media representatives otherwise. But support races can be held.”

As such, Formulas 2 and 3 will also begin their season in Austria, although Marko concedes this does not mean a complete return to normalcy.

“There will be strict reguirements within the paddock and the race track: Minimum distance must be maintained, masks must be worn.”

Making the race possible is Austria’s successful measures to “flatten the curve” of the coronavirus, with less than one-percent daily growth in new cases over the past week.

In so doing, the country has been able to start removing some of its restrictions, having reopened certain small businesses from April 14.

As Marko said, “Finally there are good reasons to be optimistic.”

Nevertheless, health experts across the globe have made it clear that there is still a long way to go to combat COVID-19, even if there is light at the end of the tunnel.