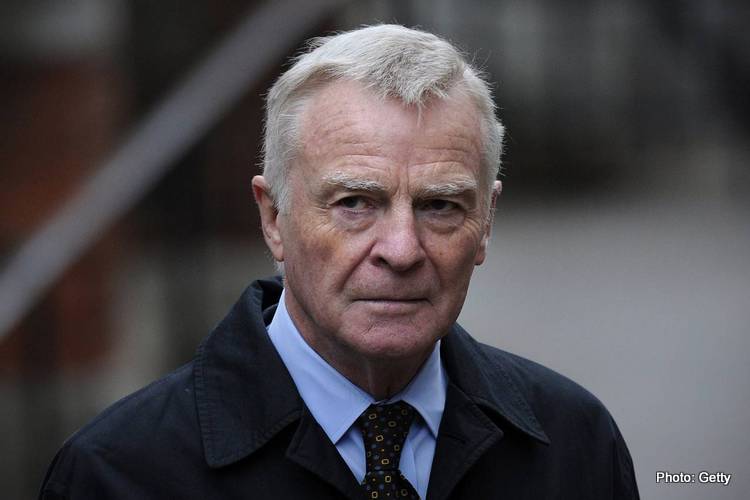 Formula 1 should cancel the 2020 season as soon as possible and focus its efforts on the future of the sport, according to former FIA president Max Mosley.

With the first nine races of 2020 already postponed or cancelled due to the COVID-19 pandemic, Mosley has echoed the sentiments of old partner Bernie Ecclestone in calling for F1 to make the tough decision to call the season off.

“Waiting risks making things worse with no certainty of gain. There is no guarantee that racing can start again in July, indeed it looks increasingly unlikely,” Mosley said to German news agency DPA.

In contrast, F1 bosses have made clear their desire to see a season of some description take place this year, but Mosley believes that trying to push ahead would be to ignore the reality of the situation.

“Until we know what will happen globally with the pandemic, it is not possible to make rational plans for F1,” he argued.

Additionally, the 80-year-old had harsh words for his successor at the FIA, Jean Todt, who he said was “out of touch with F1” and had no “inside knowledge”.

In the top-job from 1993-2009, Mosley’s presidency ended with an ultimately-unsuccessful attempt to introduce a £40 million budget cap to the sport, which is the sort of measure he hopes will be considered now “so as to put it on a much sounder financial footing for the future.”