Penske: I want to see F1 return to Indianapolis 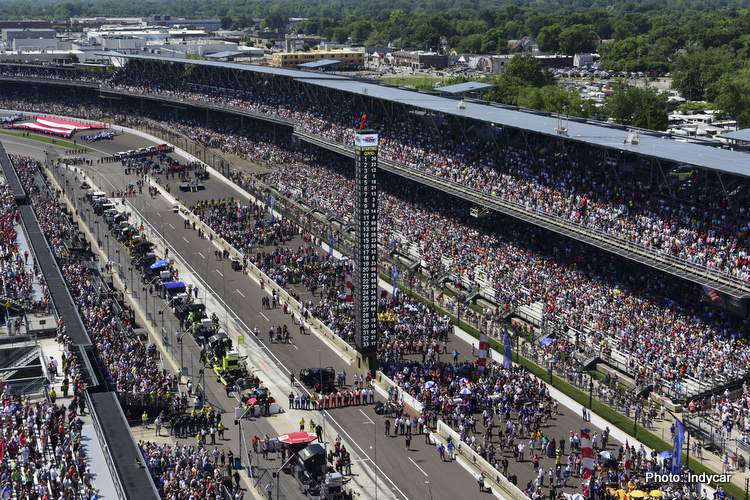 The fact that The Captain now runs Indycar and owns the legendary Indianapolis Motor Speedway, motorsport is the richer and, amid the uncertainty of the COVID-19 pandemic that has put the world on pause, Roger Penske is thinking of the future and sees one with Formula 1 and sportscars visiting the hallowed Brickyard.

Penske completed his purchase of Indianapolis Motor Speedway in early January this year, becoming just the fourth owner of the historic facility and subsidiaries that include the IndyCar Series.

The speedway had been owned by Tony Hulman and Hulman & Co. since 1945, but the family approached Penske for advice when Tony George and his three sisters decided to sell. Penske jumped at the opportunity.

Speaking to Racer, Penske said of the prospect of F1 returning to his venue, “My son Greg has met with Chase Carey and had some preliminary discussions. Is it time to re-look at an F1 race? I don’t know yet if the economics make sense but we wouldn’t look at doing it before 2022.”

“I want to see F1 return at some point as well as sports cars. Indianapolis is for thoroughbreds and we want to make it special. I’ve had some discussions with (IMSA president) John Doonan and I think there is good potential to run an endurance race at the Speedway

“We definitely want to create more great racing and utilization of the Speedway. We want things that will last a long time and keep our loyal fans coming to the Speedway and bringing their friends and family. It’s a tremendous opportunity for us to make a difference,” added Penske.

The American billionaire has an illustrious history in the sport with two Grand Prix starts on his CV but raced in the Indianapolis 500 despite being offered a seat but turned it down for business reasons; rookie Mario Andretti stepped in for Penske to take that test…

Instead, Penske went on to build a massive automotive empire with motorsport at its core. He even dabbled in F1 as a constructor from 1974 to 1976 but eventually departed the scene when his close friend and racing legend Mark Donohue was killed at the 1975 Austrian Grand Prix.