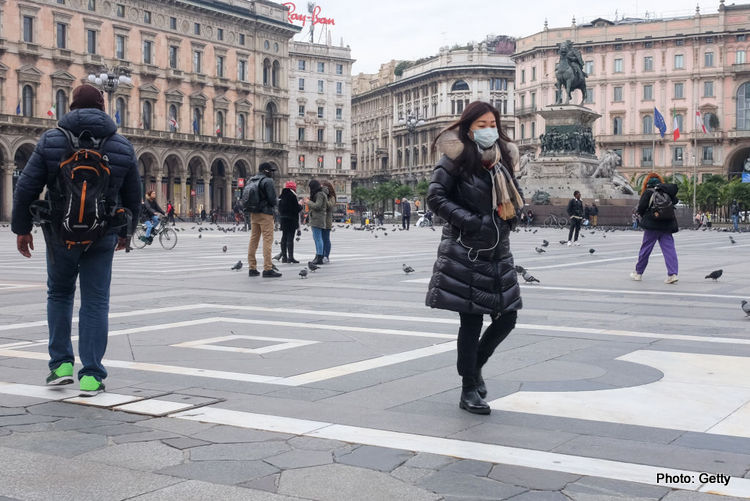 Select areas of northern Italy, including Ferrari’s base in Modena, have been put into quarantine to limit the spread of the COVID-19 pandemic, Italian Prime Minister Giuseppe Conte announced on Saturday.

The measure comes as the country has seen a dramatic spike in cases, with over 1200 new infections reported in the past 24 hours.

Under the quarantine, the whole of the Lombardy region, plus 14 provinces (including Modena) will be closed-off except to emergency access until April 3, locking-down 16 million people.

However, the quarantine will not necessarily stop Ferrari personnel from travelling to Melbourne for the Australian Grand Prix next weekend, as travel for “serious” work and family commitments is still permitted.

Additionally, Formula 1 journalist Mark Hughes has said on Twitter that some of the Scuderia’s personnel are either already en route, and the remainder are still allowed to travel.

Should circumstances change and Ferrari are unable to attend, F1 managing director Ross Brawn has previously stated that it would be impossible to stage a championship race, if any race at all.

As for Melbourne itself — where some Ferrari equipment has already arrived — reported cases hit the double-digits on Friday after a doctor who had recently returned from the USA and treated over 70 patients was confirmed to have the virus.