Brawn: If a team cannot enter a country we can’t have a race 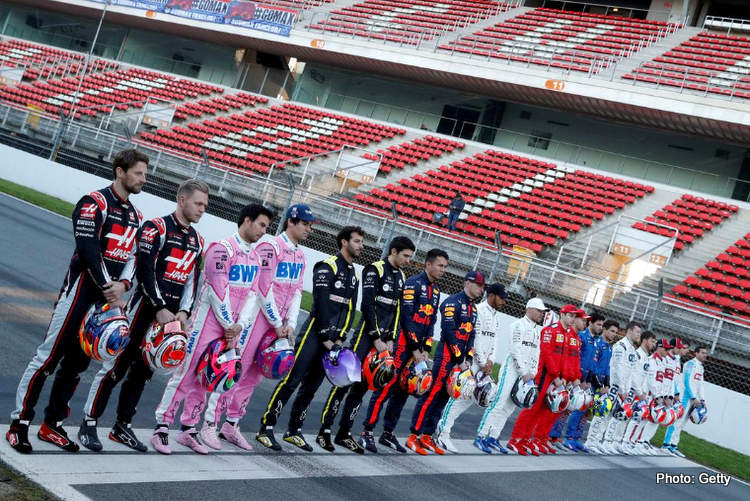 Formula 1 could not hold a World Championship race in a country that denies access to any team due to coronavirus restrictions, motorsport managing director Ross Brawn confirmed on Tuesday.

Italy, home to the sport’s oldest, most glamorous and most successful team Ferrari, is one of the countries most affected by the epidemic with more than 50 deaths and over 2,000 confirmed cases.

Some countries, including Vietnam which hosts its first-ever grand prix on April 5, have imposed quarantine periods on anyone who has come from or been in Italy during a two-week period prior to entry.

That has raised concern in some quarters about Ferrari’s ability to participate.

“If a team is prevented from entering a country we can’t have a race. Not a F1 world championship race, anyway, because that would be unfair,” Brawn told Reuters at a sponsorship signing with betting partner 188BET.

“Obviously if a team makes its own choice not to go to a race, that’s their decision. But where a team is prevented from going to a race because of a decision of the country then it’s difficult to have a fair competition,” he added.

The F1 season starts in Melbourne on March 15, with Bahrain the weekend after. The Chinese Grand Prix scheduled for Shanghai on April 19 has already been called off as a result of the virus.

MotoGP cancelled its opening round in Qatar this weekend after the Gulf state-imposed quarantine on visitors arriving from Italy.

Brawn said F1 was negotiating with the Vietnamese health authorities, “They want the race to happen but also they’ve got to protect their population. So we’re looking at what solutions we can find to make sure everybody is comfortable with the arrangements.

“There’s a lot of things going on at the moment and it changes on a day-by-day basis. It’s difficult to be definitive now but we’re going to find solutions.”

According to Brawn, the Australian authorities were happy to continue with their race and Formula One was cooperating on checks and measures, “It’s a very serious situation, so I don’t want to underplay it. But we’re trying to have races. We’ve got to do them in a responsible way.

There are also plans for a charter to take Formula One’s Italian contingent directly from Melbourne to Bahrain, without anyone leaving the plane during any refuelling stopover, and with screening on arrival.

Apart from Ferrari, the Red Bull-owned AlphaTauri team are Italy-based as is tyre supplier Pirelli and brake maker Brembo.

The Bahrain International Circuit said on Tuesday it was putting in place “specific measures” for teams, administrators, broadcasters and media.

It asked for the names and flight details of anyone who had visited or transited through a number of countries, including Italy, or who was planning to arrive via the United Arab Emirates.