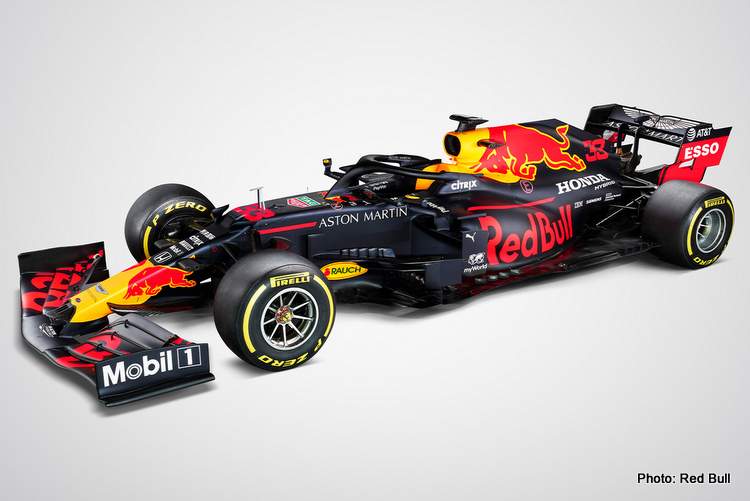 The Red Bull Racing Honda RB16 was revealed by the team in a press release that included the first official image of the car they hope will return them to Formula 1 world championship glory.

The team announced: “It’s straight back to business in our iconic matte livery as the Bulls pick up where they left off and prepare to charge into the 2020 Formula One season.

“Today the Aston Martin Red Bull Racing RB16 is let loose in the hands of Max Verstappen at the Team’s official filming day at Silverstone Circuit, as teammate Alex Albon watches on awaiting his turn at next week’s Barcelona test.”

On the charge in our true colours 💪 It's time to put down some more laps 👊 #ChargeOn pic.twitter.com/804LPpNbUV