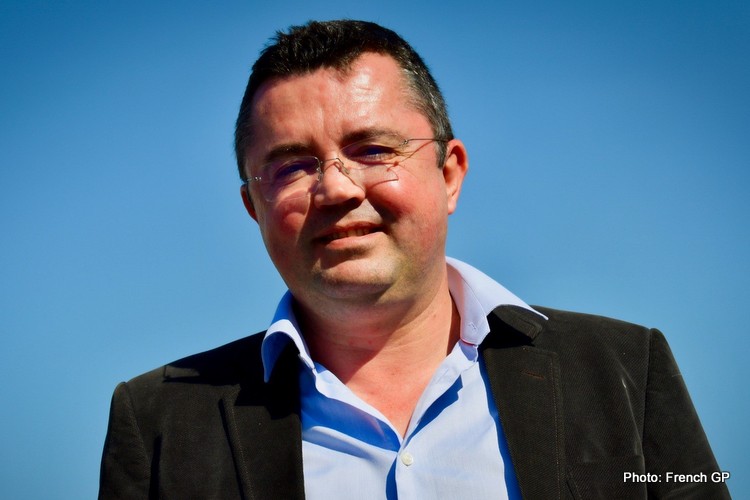 Eric Boullier has been promoted to Managing Director of the the Formula 1 Grand Prix de France, the race’s organisers announced on Monday.

Formerly team principal at Renault/Lotus and racing director at McLaren, the 46-year-old Frenchman had previously joined the French GP organisation as a Strategic Sports and Operational Advisor and Ambassador in February 2019.

“I am happy and proud to be more involved in this beautiful project that is the Formula 1 Grand Prix de France. I look forward to continuing to contribute to the success of this great motor sport event on French soil. I would like to thank Christian Estrosi and the GIP Grand Prix de France – Le Castellet for their trust. “ said Boullier in a press release.

Furthermore, in an interview with Dieter Rencken at RaceFans, Boullier promised he would use his new position to push through a “redesign” of the Circuit Paul Ricard’s first sector, in an effort to increase overtaking.

Since rejoining the calendar in 2018, the race has seen two largely processional races, both won by Lewis Hamilton. Boullier hopes to alleviate this with modifications to turns three and four.

“There is a target which is to make the lap time a bit faster and maybe push the F1 teams to run lower downforce level,” said Boullier. “But we [will] also create another big opportunity for overtaking. Clearly this one [will] help also the second one, which is before the chicane.”

The chicane Boullier refers to is at the end of the Mistral straight, and is something he has promised will “stay in place” despite its unpopularity with some drivers.

Currently the plans are pending approval with the FIA, but Boullier promises the changes can be made in time if they are approved in short order.