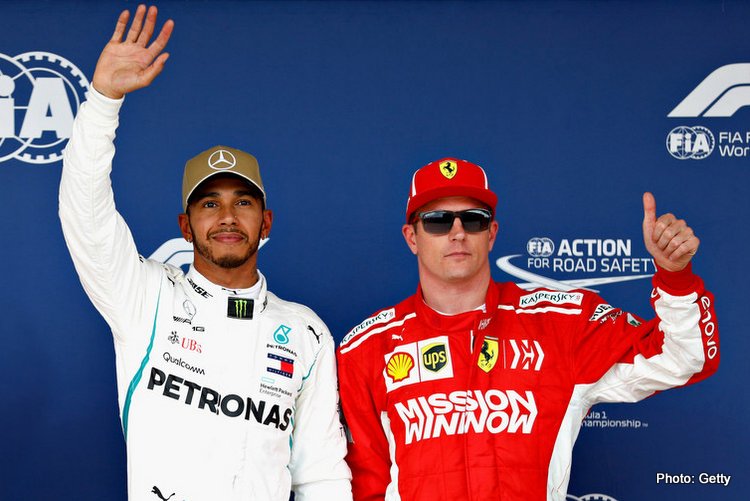 Six-time Formula 1 World Champion Lewis Hamilton says he feels “fitter than ever” as he targets a record-equalling seventh world championship in 2020.

A few days ago on Instagram, the 35-year-old Mercedes driver warned that he will be “a machine this year, on another level than ever before.”

But he now tells GQ Hype that he hopes he remains only the second-oldest driver in F1 for some time to come and joked, “I need to start paying Kimi to stay so I’m not the oldest. Luckily, I think he’s going to keep going.

“I don’t feel old at all. I feel as young as ever. I feel fit, fitter than ever. Everything just works better now, with the experience I have,” Hamilton added.

“I don’t even think it’s harder to stay physically in shape, although I’m sure that will inevitably tail off at some point.”

Hamilton had been linked with a potential move for 2021 to Ferrari, but the latest reports suggest he will instead extend with Mercedes until 2022.

“I love what I do,” he insisted. “You’re constantly being challenged. I’d won the championship and I was already in touch with Bono to make notes on things we could improve on.”

Hamilton said not everything was “spot on” at Mercedes last year, but he sounds motivated to perfect them in 2020.

“It’s been relatively consistent in 2019, but there were some ups and downs,” he said. “We always want to be able pull more out of qualifying, in particular, understand the tyres a bit better, extract more from the technology.

“And all these young kids are coming up and getting fiercer and fiercer. So you’ve got to work twice as hard,” added the F1 World Champion ahead of a campaign that may see him match and even usurp the records of F1 legend Michael Schumacher.