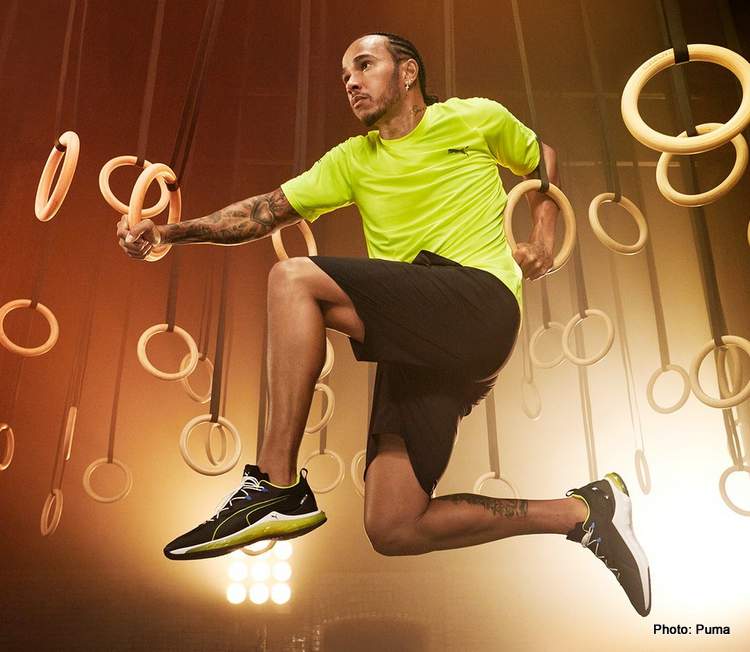 Lewis Hamilton looks set to re-commit to Mercedes, according to the authoritative La Gazzetta dello Sport, the report claims that the six-time world champion, earlier linked with a 2021 switch to Ferrari, will, in fact, re-sign with Mercedes for 2021 and 2022.

Recently, the 35-year-old Briton’s options for 2021 and beyond became limited when Ferrari signed a new deal with Charles Leclerc through 2024, and Max Verstappen opted to stay at Red Bull until 2023.

Hamilton was recently listed by the business magazine Forbes as the tenth highest athlete in world sport for the last decade, with $400-million in earnings since 2010.

Meanwhile, Mercedes has announced that its 2020 car will be given a “shakedown run” at Silverstone on February 14, a few days before the start of winter testing in Barcelona.

Fans and the media are not invited to the shakedown, which Mercedes says is “an internal event for the purpose of completing initial systems checks and creating rights-free, on-track footage of our 2020 car”.