Verstappen: I’m probably too honest and too direct 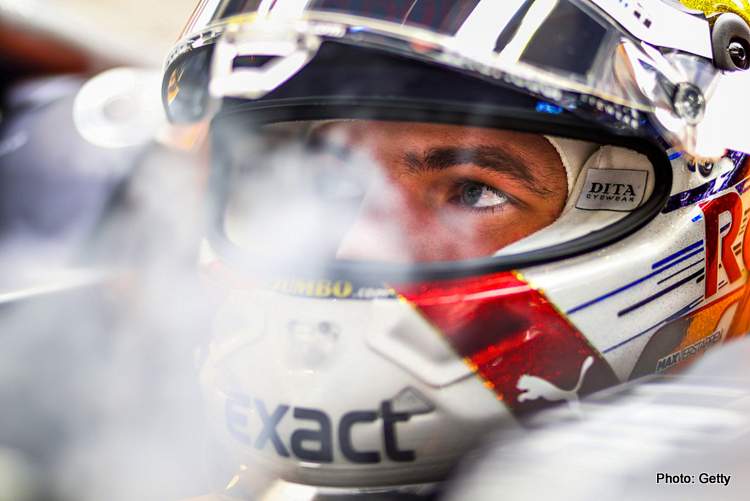 After accusing Ferrari of cheating in Austin, Red Bull driver Max Verstappen now wants to move on in the wake of the explosive comments which did not go down well in the red section of the paddock.

It is believed Mattia Binotto threatened Verstappen’s Red Bull boss Christian Horner with legal action after the Dutch driver alleged that Ferrari cheated with its 2019 engine.

“It’s a sensitive topic that I’m not going back to,” Verstappen told Corriere della Sera newspaper. “I prefer to look ahead. I’m only thinking of the race in Brazil.”

The 22-year-old has also ruffled feathers recently with his aggressive driving.

When asked if he worries about losing the respect of his rivals, Verstappen said: “No one is a robot and everyone makes mistakes, especially when you’re at the limit. Sometimes it’s even good to make mistakes, for the lessons you take with you.”

As for his recent outbursts, Verstappen admitted: “I’m probably too honest and too direct.”

Whatever the case, he has plenty of fans as the swathes of colour that the Orange Army paint the stands with at many of the European based races, and all of them would like to see him charge for the 2020 Formula 1 title.

“I must be able to fight for the title,” Verstappen insisted. “So far it hasn’t happened because Mercedes has been miles and miles ahead of us. We will try again in 2020 but it is important for us to have a more powerful engine from Honda.”

If he does get a winning car for 2020, his rivals are likely to be either the veteran Lewis Hamilton or Ferrari’s 22-year-old Charles Leclerc.

“Lewis will stop sooner or later, but it’s more about the team than him. If Mercedes continues to dominate, it will be later rather than sooner,” predicted Verstappen.