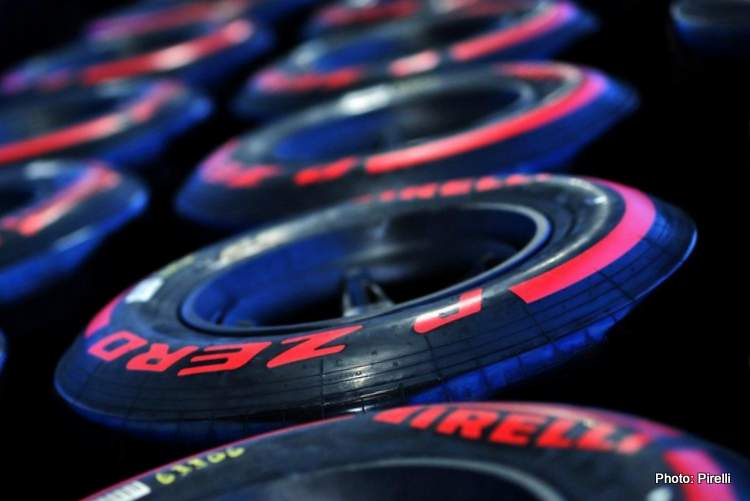 Despite their 2020 Formula 1 tyres coming under fire when they were sampled by drivers and teams in Austin last weekend, Pirelli are adamant that their 2020 offerings are a step forward.

“Pirelli, FOM, the FIA and the teams will decide which tyres to use next year,” Mercedes team boss Toto Wolff said.

“We now need to give the best possible feedback and then chose the tyres that are best suited for the sport next year. Yes, we could return to the 2019 tyres. The decision will be made jointly with Pirelli but we are discussing the options,” he added.

For now, Pirelli is acknowledging the negative feedback but also determined to do a deeper analysis of the 2020 tyres when they are tested again after Abu Dhabi.

“It was very cool in Austin and the 2019 cars were not well adapted to the characteristics of the 2020 tyres,” said Pirelli boss Mario Isola. “I am sure that after two days of testing in Abu Dhabi we will hear completely different feedback.

“The drivers who have taken part in our testing programme this year said that the 2020 tyres are better, but in Austin the situation was different. This can only be due to the cold weather.

“We spent a lot of time and effort developing the tyres for 2020 and we believe they will be a step forward,” he added.